The first whiskey grown, harvested and distilled in Tipperary in 200 years 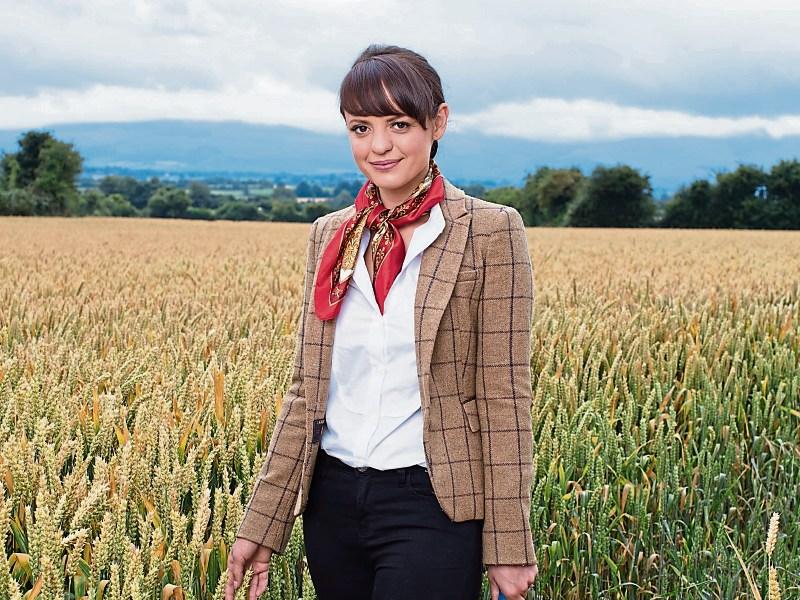 Irish Whiskey Company Tipperary Boutique Distillery has secured investment funding which will go directly towards the development of its own distillery in Tipperary.

The new distillery will be located on the grounds of the Dundrum House Hotel Golf & Leisure Resort which will itself undergo a major refurbishment in the coming year.

The funding was secured in a partnership deal made with Jeffrey Leo of Steelworks Investments Ltd by TBD Managing Director Jennifer Nickerson.

Speaking about the investment, Jennifer Nickerson, MD Tipperary Boutique Distillery said “We are naturally delighted with this investment which will realise our plan to distil our own whiskey, making us a field-to-bottle operation.  As I understand it, this will be the first whiskey grown, harvested and distilled in Tipperary in approximately 200 years.  The provenance of both the barley used to make our whiskey coming from our own farm at Ballindoney and now being distilled in the locality allows us to claim true terroir.

“In addition, we will be providing a unique tourist offering where people can come and visit our distillery whilst being given the option of staying on site in first class surroundings.  International whiskey tourism is big business with a recent ABFI report stating its ambition for Ireland to become the number one whiskey tourism location by 2030 with a spend of up to €1.3b by 2025.  Our partnership with Steelworks Investments Ltd allows us to be one of the first Whiskey Companies in Ireland to accommodate this sector.”

Tourist Projections for the Tipperary Boutique Distillery at Dundrum House Hotel Golf and Leisure Resort are 15k for 2020, increasing to 40k in 2025.  A total of 15 new jobs in the areas of production, bottling, sales and administration will be created directly by the Distillery in the locality.

Tipperary Boutique Distillery was founded in March 2016 by Jennifer Nickerson, her father Stuart Nickerson, an internationally recognised Master Distiller and her husband Liam Ahearn whose family have farmed the land at Ballindoney for five generations.

Just 1916 bottles of the Rising were produced in honour of Ireland’s centenary of the Rising and all of this whiskey has sold out.

Most recently, Tipperary Boutique Distillery have laid down their first ‘new-make’ spirit, made with barley from their own land and distilled in Ireland.  A bountiful harvest has allowed them to reserve some spirit for private cask sales, details of which are contained on www.tipperarydistillery.ie