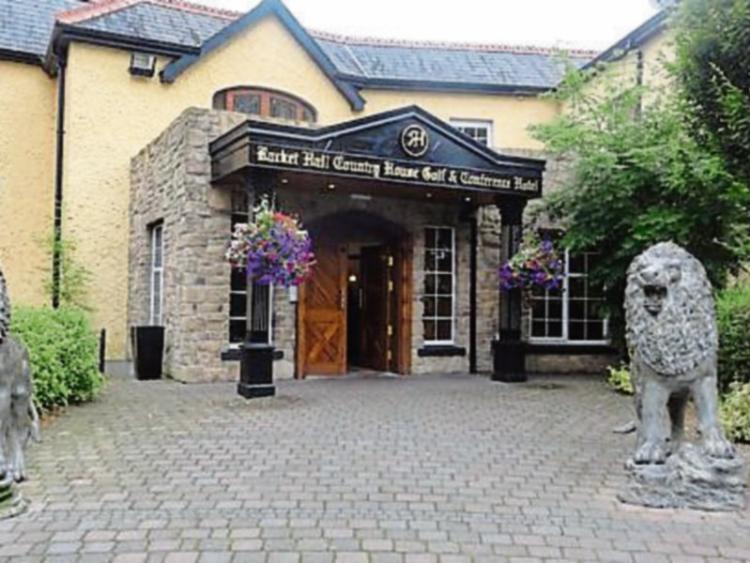 Jack and the other recipients will be presented with their award at the 20th Annual Sports Awards Presentation Dinner to be held in Racket Hall Hotel on Friday, February 16th next.

A profile of each of the Award recipients will appear in a later issue of this paper.  The Sports Awards Presentation Dinner takes place as stated in the Racket Hall Hotel on Friday, February 16th at 7.30p.m.  Music by Reunion.  Tickets are now available from Marie Tooher at the Roscrea Abbey Community Centre office (Abbey Hall) – Phone 0505 21566.