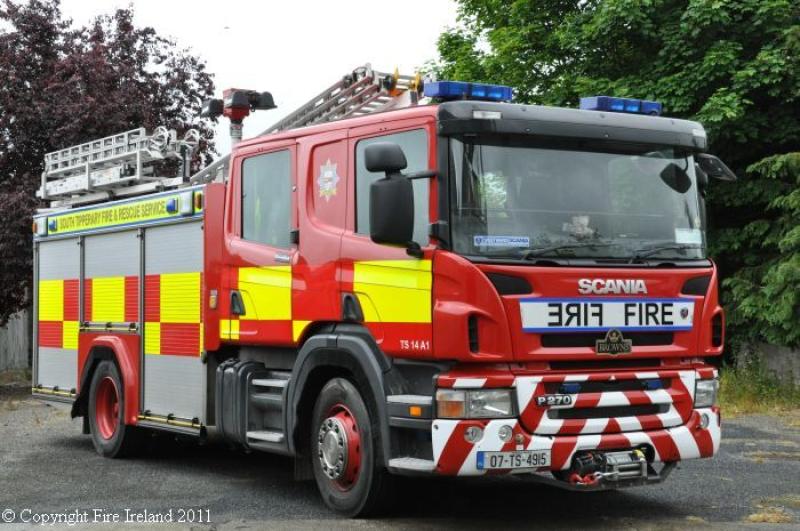 A fire in a derelict pub in Nenagh has claimed one fatality, the fire service has confirmed.

A body was found in premises at the corner of Kenyon Street and Stafford Street, Nenagh, after Fire Services were called out at 1.10am this morning.

Two persons were in the premises at the time of the fire, but one person managed to escape the blaze to safety.

The fire was brought under control by two units of the Fire Brigade, from Nenagh and Cloughjordan, and Gardaí are now treating the premises as a crime scene.

More on this story later.