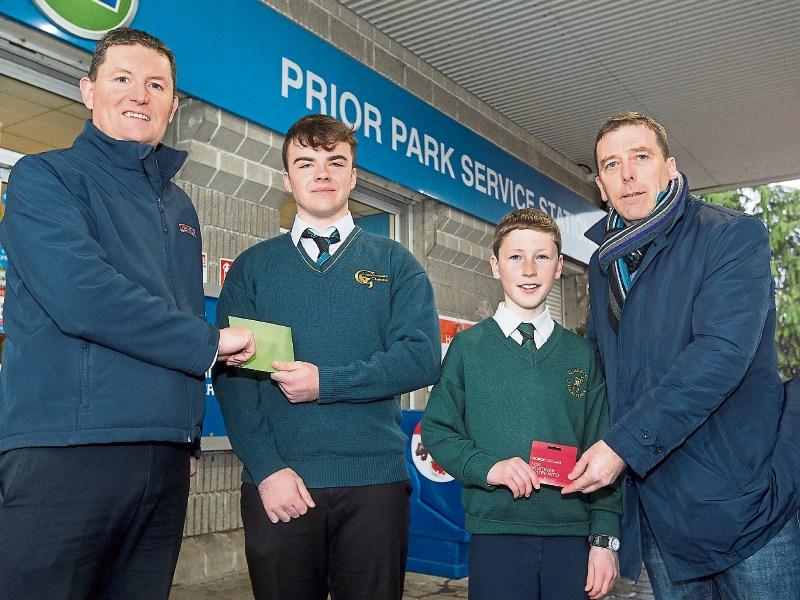 The Tipperary winners of the Nationwide XL Stores Creative Writing Competition in association with TG4’s Ros na Rún have been announced.

The Creative Writing Competition 'as Gaeilge' was open to primary and secondary school children in the Republic of Ireland between the ages of 7 and 16 years.

Having recently introduced an XL to the streetscape of the TG4 soap opera Ros na Rún, which is filmed in the Gaeltacht village of Spiddal in Connemara, Co Galway, XL wanted to mark this new milestone by running a competition. Coinciding with XL’s 20th year in business along with Ros na Rún’s 22nd season as Ireland’s only rural soap opera on Irish TV, they teamed up to go in search of some new creative writing talent across Ireland’s primary and secondary schools and were not disappointed with the result.

Entries were no more than 250 words and had to include an XL store. Entrants were encouraged to gain some story writing inspiration from TG4’s Ros na Rún, which airs on Tuesdays and Thursdays at 8.30pm or the omnibus edition on Sunday evenings at 6.45pm.

“This was a super opportunity for young creative writers in primary and secondary school to put their imagination on paper,” says Ros na Rún’s series producer Deirdre Ní Fhlatharta, “We’re always looking to inspire young writers for the future and what better way to search than with our new shop operators XL where we could explore the creative imagination of Ireland’s youth.”