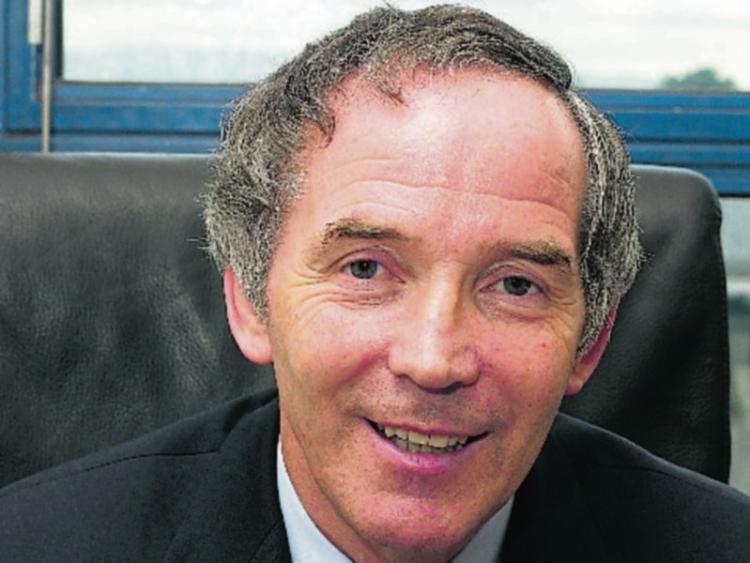 The former Governor of Mountjoy Prison, inspirational speaker and exponent of Community and Community values, John Lonergan will be Guest of Honour at the 20th Roscrea and District Sports stars Awards Presentation to be held in the town’s Racket hall Hotel on Friday February 16th next.

Mr Lonergan who is from Bansha, Co. Tipperary has spent 42 years with the Irish Prison Service, 25 years of which as Governor of Mountjoy Prison in Dublin. Mr Lonergan is a visionary supporter of Community and its development.

Tickets for the Presentation dinner at which Mr Lonergan will speak are available through the Secretary of the Organising Committee Marie Tooher (0505 21566).

The Hall of Fame entrant on the night will be Jack Ryan formerly of Moneygall while the other Award winners, all of whom were earlier announced, will include Roscrea Minor Hurling team (Team of the Year Award), Our Lady’s Secondary School Templemore (Outstanding Achievement Award), Christy Jones (Special Recognition Award) and Tommy Dunne (Contribution to Sport Award).