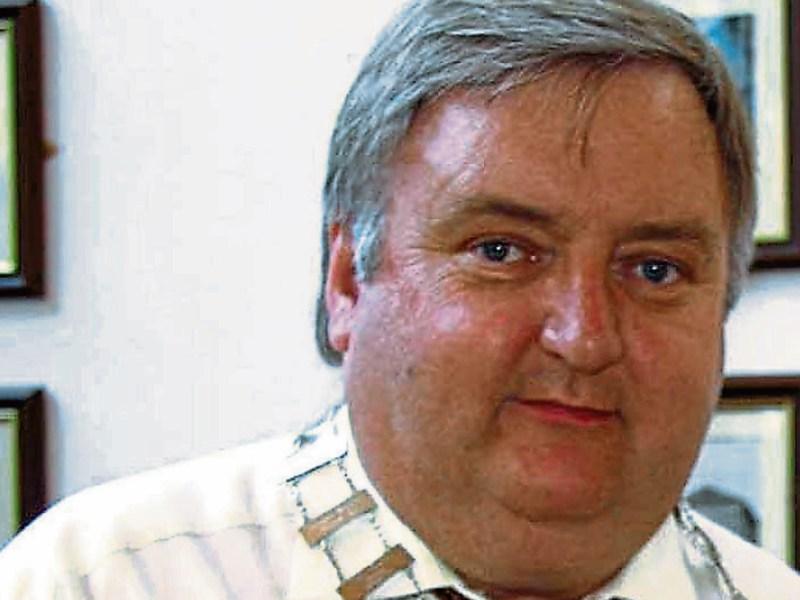 A full safety audit on motorway fencing has been called for by Cllr Hughie McGrath.

The Independent Nenagh councillor has written to the Minister for Transport, Shane Ross, highlighting what he said was the “dangerous fencing” on the M7.

Cllr McGrath told the Minister that when a vehicle spins out of control on the M7 and hits one of the barriers, the timber fencing splits into two horizontal boards and acts like a spear, penetrating the car's engine block and coming into the car itself, “causing death”.

“I believe this now needs to be dealt with as a matter of urgency before more lives are lost,” he said.

Cllr McGrath pointed out that he had raised the issue back in April 2016, when he called for a safety audit on the M7 between Birdhill and Limerick. “I am now asking that the safety audit be extended to the toll plaza on the M7 and that the fencing be included in that audit,” he said.

Cllr McGrath also called for a review of aquaplaning on the motorway because of what seemed to be a regular number of single vehicle incidents.

He also pointed out to Minister Ross that he had raised the issue with Tipperary County Council and with the council's director of service for roads.

Cllr McGrath has asked the Minister if he could arrange a meeting with the body that oversees the country's motorways, Transport Infrastructure Ireland (TII) to allow him raise the matter directly with TII.