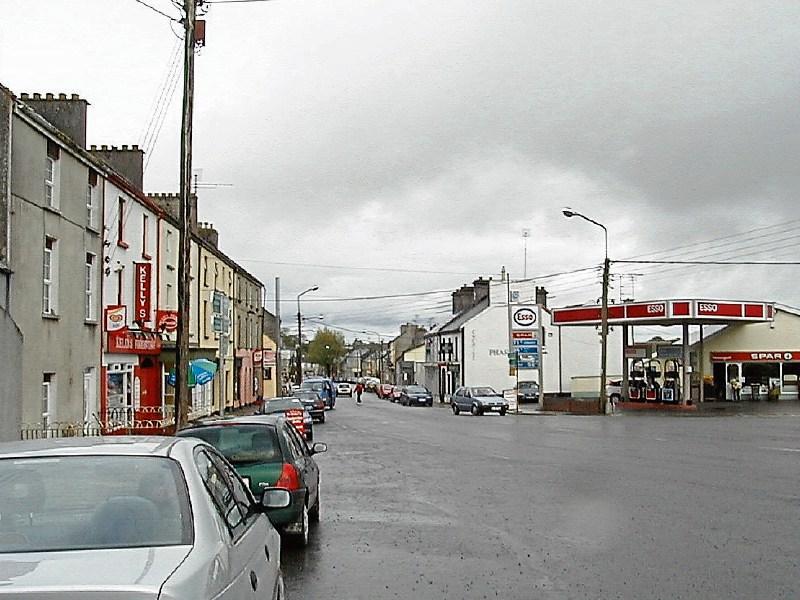 A potential delay to the proposed €4m roadworks to the main street in Borrisokane caused uproar at Nenagh Municpal District Council.

The possible delay came to light after an irate Cllr Michael O'Meara complained about contractors arriving in the town during Christmas Week to carry out work.

“We made a decision to leave them, but if that was in Nenagh they would have been run out of town,” he declared.

He was supported by Cllr Joe Hannigan who said that better communications were needed, and warned that “lessons need to be learned”.

“These situations are depressing for the town. People want certainty,” he said. “I understand the work needed to be done to prepare tender documents.”

But Cllr Hannigan opened a can of worms when he asked for a time line for the work and was told by district manager that it could be next March before the project goes to tender and it could be April before a contractor appointed.

The council will then go through the schedule of works before they can talk in detail to people. After that it will be a matter for the contractor to start work, he said.

“This is getting curiouser and curiouser,” declared Cllr O'Meara. “It could be next summer before the work starts and it could take at least a year. Then we are back into the winter.”

He said it appeared as if the council was “dragging its heels. This has all the hallmarks of being a disaster.”

The Independent councillor called on the council to expedite it as fast as possible.

Cllr Hannigan maintained that the work carried out before Christmas should have been the “final piece of the jigsaw”.

He said they had been led to believe the work would start in Quarter 1 of 2018.

“We are getting it in the neck. We are the buffer between the residents and the council. I don't know if people can take much more of this. This is not on. We are telling people it will be Q1,” he said. “They will think we are clowns.”

Fine Gael's Cllr Ger Darcy also said they were under the impression the work would start early in 2018.

“For the love of God, would you try to get it going,” he pleaded.

District manager Mr O'Connor called for a “sense of perspective”.

He said there was a lot of work in drawing up the tender documents, and warned that if people were “sitting in coffee shops and on bar stools pontificating that it would be done in five minutes, they were wrong”.

He pointed out that the end of March 2018 was in Q1 and it could be either side of that date.

“It will take well over a year because it is a big job,” he said.

An increasingly frustatrated Mr O'Connor told councillors that if they knew a contractor that could do it faster they should”tell him to fill in the forms”.

Following a number of angry exchanges the meeting went in camera.