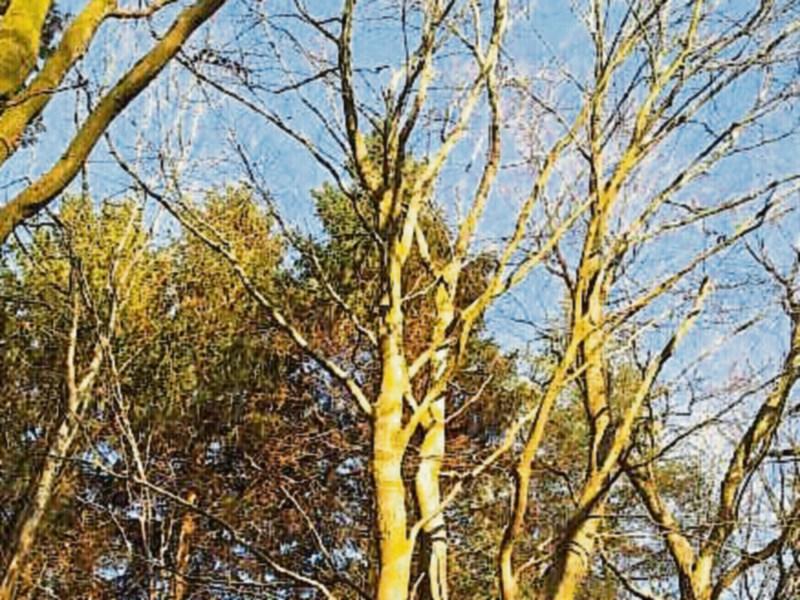 In a notice of motion before the MDC, Cllr Mattie Ryan said the branches were hitting lorries and buses and forcing them into the middle of the road.

He was supported by Cllr Hughie McGrath, who said that action needed to be taken because overgrown trees were breaking the wing mirrors on trucks and tearing the curtain covering on delivery trucks.

Nenagh MDC Cathaoirleach Cllr John Carroll said the responsibility for cutting trees needed to go back to the owners.