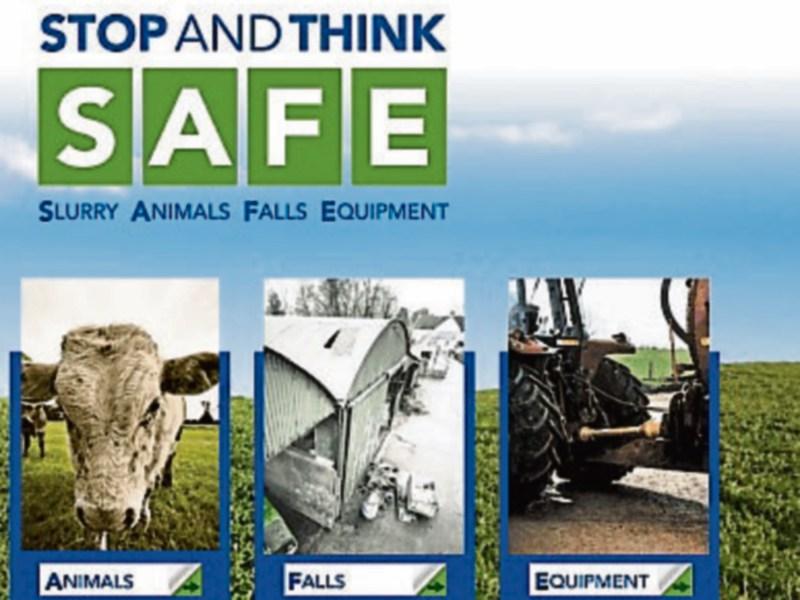 Farming remains the most dangerous occupation in Ireland, with 24 deaths in the sector last year, according to figures released by the Health and Safety Authority.

Among those killed was Tom Kennedy, Clogheraily, Loughmore, who died in May.

Mr Kennedy, who was 74, was father of All-Ireland winning Tipperary hurler David Kennedy.

He had been working on land reclamation on his farm at Ballycahill / Holycross when the accident happened.

It is the eight year in a row that farming has recorded the highest number of workplace deaths.

There were 14 men over 65 killed in the agriculture sector, and one child.

The construction and transport sectors had the next highest number of fatalities with six each.

Across all sectors, accidents involving vehicles accounted for 21 of all fatalities in 2017

Falls from height (six) was the next most common cause.

Dublin Cork and Mayo were the counties with the highest number of fatalities in 2017, with six each.

HSA chief executive Martin O’Halloran said that a collective effort was required to reduce the high level of farm accidents.

“Everyone involved in farming must aim to make whatever changes are necessary, to work practices, to stop these accidents occurring each year. That means safety must be paramount when carrying out any work, especially with tractors or farm machinery,” he said.

“We have seen 14 elderly farmers killed this year, many of them working alone at the time of the accident,” said Mr O'Halloran.

He said that finding supports for elderly farmers or farmers working alone was something that needed to be addressed.

The Health and Safety Authority will continue to do its part through inspection, awareness raising and education but safe farming had to happen every day, not just after an inspection, he said.

“We need to make this a fundamental part of farming culture, until it is we will continue to have devastation and carnage on our farms,” said Mr O'Halloran.