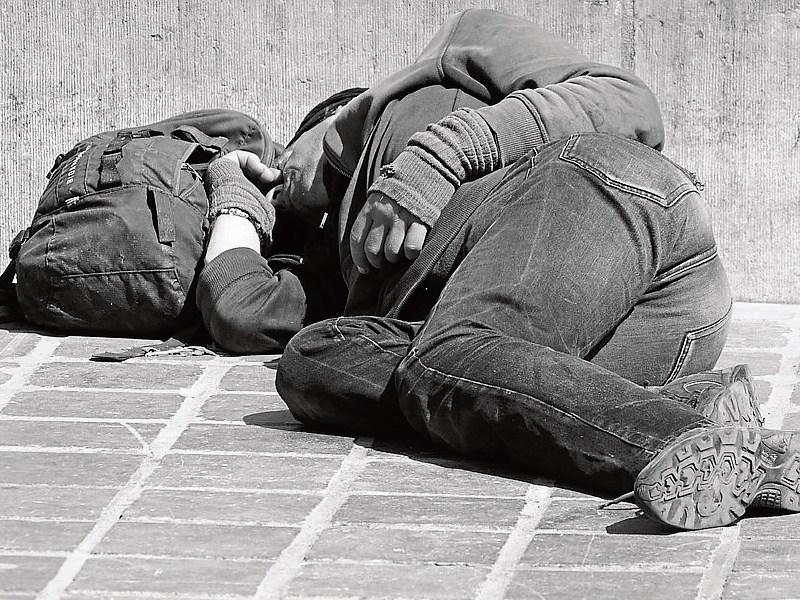 A call has been made for the provision of a homeless shelter for men in the Clonmel area.

A call had been made for the provision of a shelter for homeless men in the Clonmel area.

Cllr. Pat English told a meeting of Clonmel Borough District that there was a shelter for women in the town, but none for men.

Men were sleeping rough in the area and he understood there were single men on the fringes of losing their homes because of increased rents.

Cllr. English suggested that the Borough District would work with other agencies and the housing section of Tipperary County Council to provide the homeless shelter within the Clonmel Borough District area.

A reply to his request from District Administrator Anthony Coleman stated that the national policy in relation to homeless services, as set out in 'Rebuilding Ireland - An Action Plan for Housing and Homelessness' - emphasised a housing first/housing-led approach as the primary response to the issue of homelessness.

“In line with this policy, Tipperary County Council is pursuing this approach in the delivery of its homeless services in the county”, said Mr. Coleman.

“The approach offers permanent, affordable housing as quickly as possible for individuals and families experiencing homelessness.

“It then provides the supportive services and connections to the community-based supports they need to keep their housing and avoid returning to homelessness”, he added.