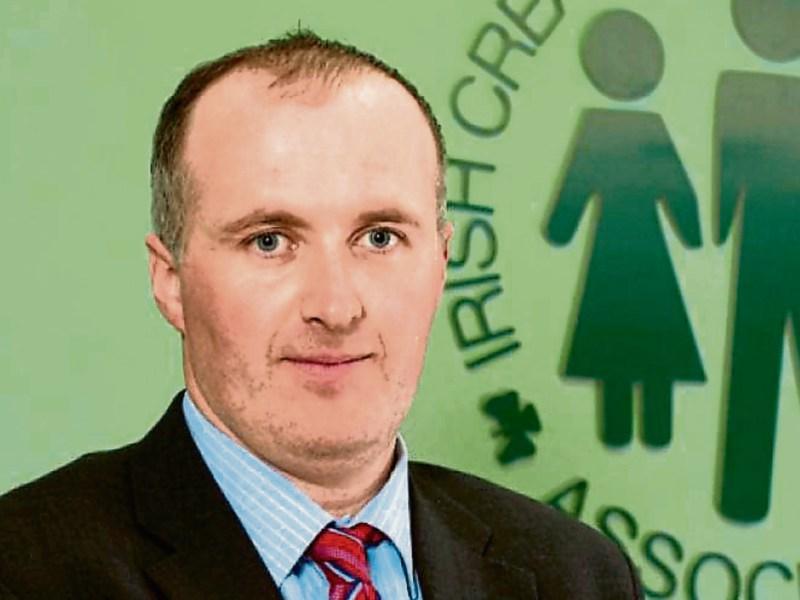 Pat McCormack was speaking following the release by the Health Safety Authority of workplace fatalities for 2017, which again showed farming as teh most dangerous sector to be employed in.

There were a total of 24 farm fatalities in 2017, with one in Tipperary.

He said it was impossible to overstate the catastrophic effects on individual farm families that was the reality behind these statistics.

“Many farmers will be aware of cases where, thanks be to God, the individual wasn’t fatally injured but nevertheless sustained serious injuries that meant that he or she couldn’t farm to anything like the same efficiency and the enterprise suffered as a result,” he said.

Mr McCormack said that it was important that people realised that the accident didn't necessarily have to kill someone to have an “unbelievably negative effect” on the farm family involved.

“The balance we in ICMSA want to strike is to keep stressing to individuals that they absolutely must look at their own work practices and layout to make sure that they’re not endangering themselves.,” said Mr McCormack.

The ICMSA president said that very often ICMSA recommended that farmers get a fellow farmer or suitable friend to do a safety “walk-through” because a fresh pair of eyes can see things that familiarity might lead you to overlook.

“Above all - and I’m conscious that we’re just a few weeks away from the calving period – we need to remind farmers that huge workloads and the resultant fatigue can have serious consequences, so individuals must take their time,” he said, “because I’m a firm believer in the old saying that it’s better to lose a minute in your life than lose your life in a minute.” However, Mr McCormack stated that what ICMSA didn't want want was any linkage between farm safety inspections and direct payments.

“It’s exactly this stress and inspection-mentality that’s causing farmers to rush around in the first place and this kind of cross-compliance defeats the purpose,” said Mr McCormack.