Clonmel to Carrick-on-Suir Greenway to open later this year 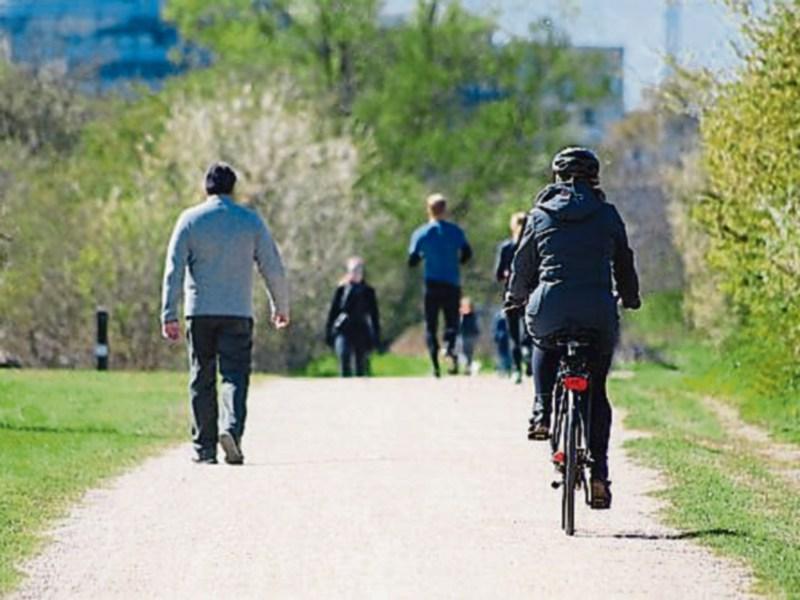 Greenway to open later this year.

The official opening of the Greenway from Clonmel to Carrick-on-Suir is set to take place in the middle of this year.

Tipperary County Council members were informed that the Greenway  was “effectively completed” by Director of Services Marcus O'Connor at a meeting on Monday..

He informed members that the contractor had withdrawn from the site and there was a conciliation process taking place that he was  not able to publicly  comment on.

Mr.  O’Connor said  the council was now working on a signage strategy for  the greenway which had to be put in place before the facility was officially opened

.He expected the official opening of the greenway to take place in the middle of the year.

He said the  greenway was in use and was proving to be a very popular facility. 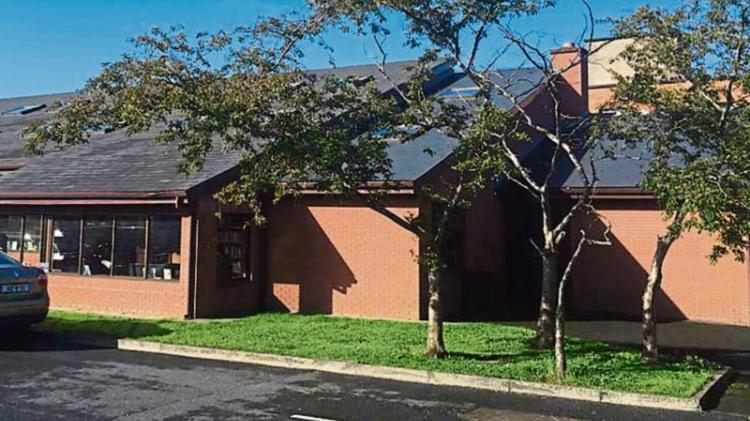