Tipperary farmers spread their wings to buy up land 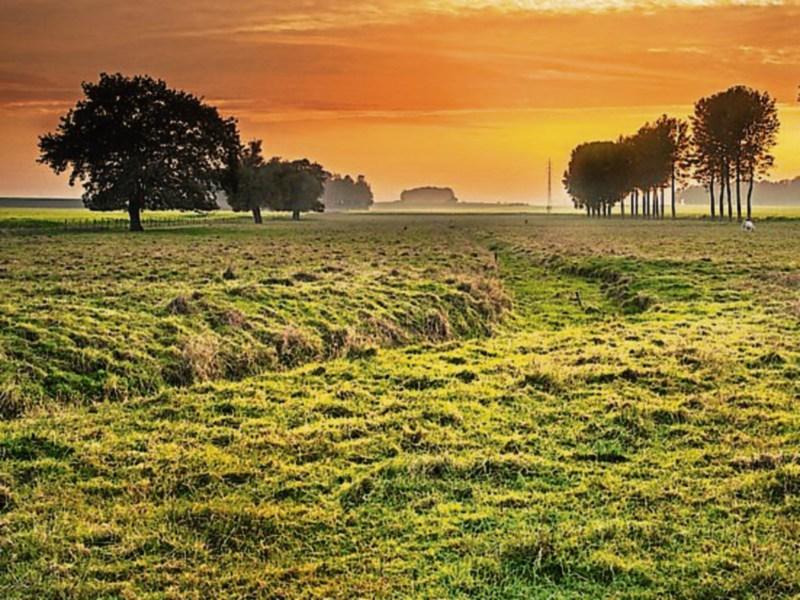 Tipperary's farmers are spreading their wings when it comes to buying up land, according to a national round-up of land sales for 2017.

As well as paying some of the top prices in the Premier County, Tipperary farmers have been eyeing up land in places as far apart as Westmeath, Offaly and Roscommon.

The property, a 338-acre farm at Kilnahinch, Moate, County Westmeath, was sold by Murtagh Bros, according to a survey of land sales released by the Farming Independent.

The figure raised was equivalent to €4,900 per acre.

In money terms, the biggest sale in Munster last year was a non-residential grass and tillage holding at Golden, fetching €2.3m or €17,153 per acre for the 130-acre farm. It was sold by Alison de Vere Hunt of Cashel Marts.

Not far behind was the €2.2m spent by showjumper Greg Broderick on a 217-acre residential farm at Borrisoleigh, which comprises a Georgian house, grass and extensive road frontage. The sale was handled by Vincent Ryan of Thos Ryan Auctioneers.

Tipperary held the highest number of land auctions in Munster in 2017, hosting 16 of the 30 sales, with two other farms making over the €1m mark.

A 65-acre farm at Ballyslatten, Golden, auctioned by Mark Donovan of Donovan Auctioneers, fetched €1.02m, or €15,700 per acre, when it was bought locally.

A parcel of 24 acres of non-residential tillage land at Farranlahasery, Cahir, was sold by John Fitzgerald of Dougan Fitzgerald for €390,00, or €16,250 per acre.

Meanwhile, Offaly auctioneer Gordon Cobbe of GVM Tullamore has reported an increase in interest in land in Offaly coming from Tipperary farmers.

And, he said, it was not just interest from dairy farmers, but was also coming from tillage, drystock and the equestrian sectors as well.

But one place where Tipperary farmers lost out was in Tulsk, County Roscommon, where Premier County interest for a 125-acre non-residential holding was beaten off by local interest. The farm, sold by auctioneer John Earley, had extensive shedding, good fencing and €17,000 in entitlements.