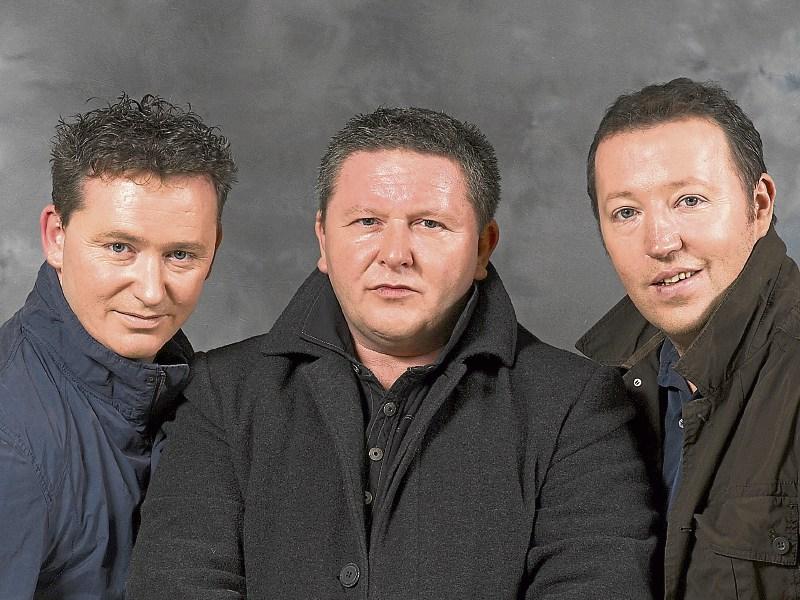 Puckane band Corrigan Brothers, whose hits include hit There's no one as Irish as Barack O'Bama and the ballad of Rory McIroy, will headline an open air concert celebrating the 80th anniversary of their namesake Douglas “Wrong Way” Corrigan's transatlantic flight to Ireland in 1938.

The brothers, Ger and Brian Corrigan along with a six-piece band will perform in Brooklyn, New York, in July near the famous Floyd Bennet field, where “Wrong Way” Corrigan started his transatlantic flight.

“It is a great honour to be invited and we are delighted to have composed a song called Wongway Corrigan for the occassion,” said singer Ger Corrigan.

“Wrongway” Corrigan famously crossed the Atlantic in 1938, landing in Baldonnell and was welcomed back to New York by over one million people.

Corrigan's original flight plan showed he had intended to head west back to California but, instead, flew east and across to Ireland.

He had been denied permission to make a nonstop flight from New York to Ireland, and his “navigational error” was seen as deliberate. He never publicly admitted to having flown to Ireland intentionally.

The Corrigan Brothers will also attend numerous events around the USA to celebrate the historic 80th anniversary of the flight.

While there they will also film a documentary marking the 10th anniversary of the release of There's no one as Irish as Barack O'Bama.

“We will be filming a verse of the song in Chicago, Boston, New York, Honolulu and Washington DC, places with strong Obama connections. We are looking forward to it,” said Ger.

The brothers new single, Notorious, a song about Conor McGregor will be released in the US on St Patrick's Day.