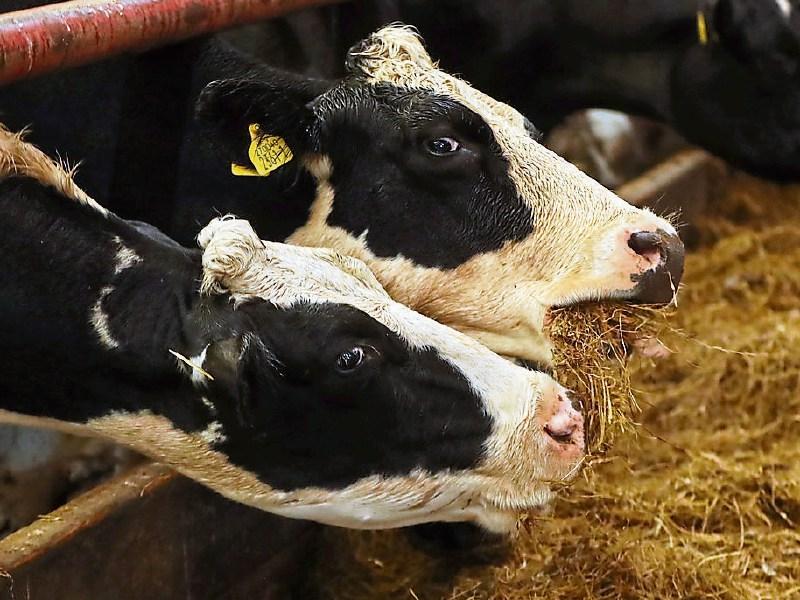 Mr Healy called for a further meeting of the Fodder Action Group to be urgently convened to assess the situation and to establish actions required to avoid a crisis this winter.

He said the credibility of the Minister’s establishment of the group will be questioned unless he calls a meeting as soon as possible to deliver tangible outcomes.

The IFA president said: “A Teagasc survey has clearly established that 85 per cent of farmers affected by fodder shortages in the north-west region have, on average, less than half of the fodder they need for the winter. That is a very stark situation for the farmers affected and the very poor weather of the last number of days will only add to the problem”.

Mr Healy said that the Minister had been aware of the situation for some time, and had acknowledged the difficulties farmers were experiencing, but had yet to offer any tangible support. Immediate action is required, he said.

“It is very disappointing that the Minister has to date failed to support a meal voucher system, which we strongly believe would have been the best and most efficient solution. We are now seeking a commitment from the Minister to fund the significant cost of transporting fodder to the areas in need,” he said.

In response to the crisis, IFA has mobilised its national county and branch network to support those farmers in most difficulty. Counties have been twinned to identify farmers who are in a position to contribute feed that can be transported to areas in need and provided at a reasonable cost.