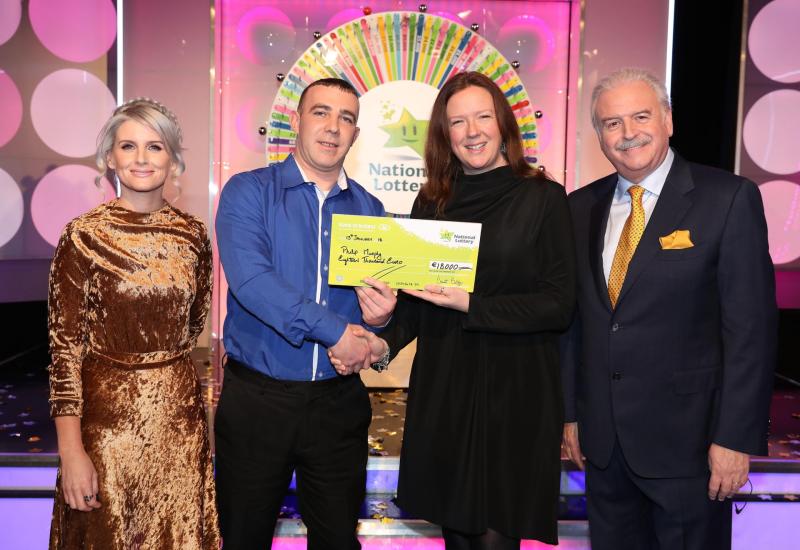 Tipperary duo Philip Murphy and Deborah Lee have started 2018 with a bang after scooping an impressive €61,000 between them on RTE game show Winning Streak on Saturday.

Newport's Deborah Lee got the chance to spin the iconic Grand Prize Wheel, landing €22,000 in the process and taking a total of €43,000 from the show which she hopes to spend on her new home. The new mum, who is currently on maternity leave from her secretary job in Convent Primary School Newport, said she was thrilled when her name was called out to appear on the show, saying she plans to put the Winning Streak windfall to good use as she is currently in the process of building her own home with her husband Paul. 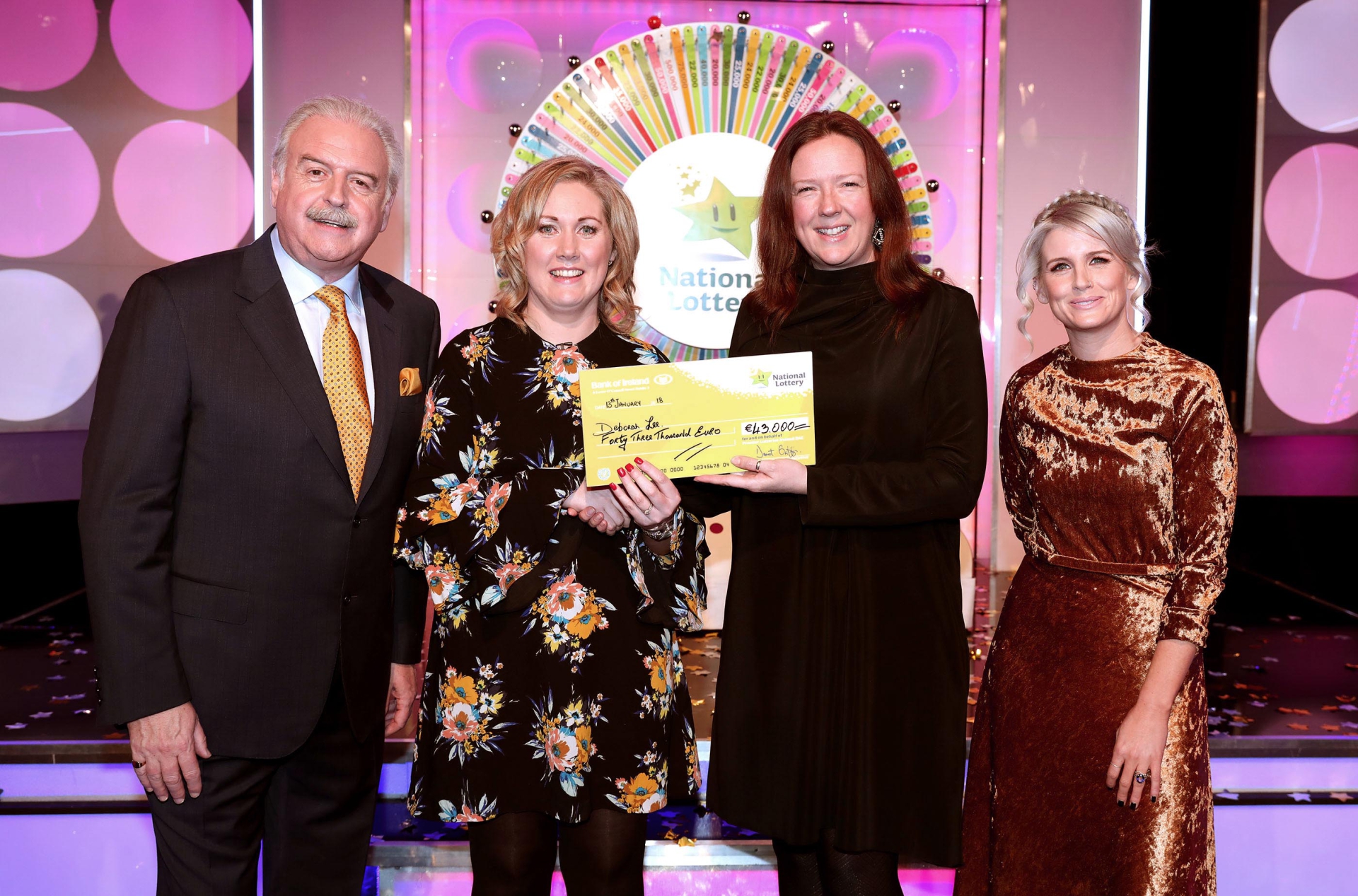 Meanwhile fellow Winning Streak player Philip Murphy said he believes 2018 is going to be an extremely lucky year for him, starting with his €18,000 jackpot he collected on the show at the weekend. The Cashel man , who also won an amazing holiday to Jamaica, said he plans to put some of his cash prize towards a deposit for a house.
A total of €191,000 was won on the game show at the weekend.