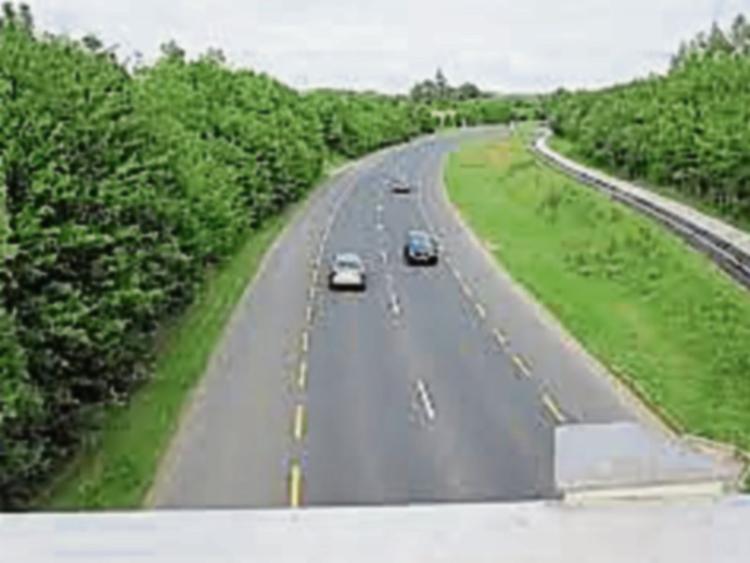 Gardai were called to the Clonmel Bypass in the early hours of today (Tuesday) to round up two stray horses that were running up and down both sides of the highway.

The horses were found wandering on the stretch of the bypass between Tesco and the Fethard Road Roundabout around 3am posing a danger to traffic.

A Clonmel Garda Station spokesperson said they received a phone call alerting them to the horses. Gardai were sent to the scene to take the horses off the road. They were taken to safety and secured and collected by representatives of the horse pound in Cork.