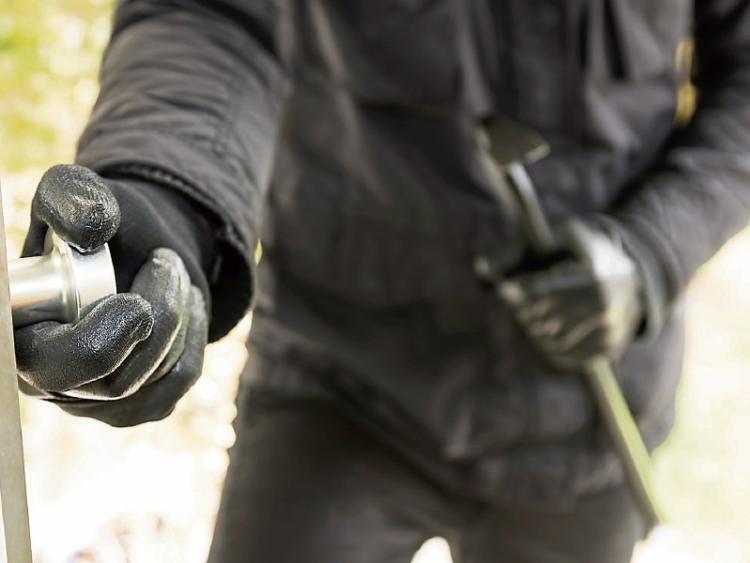 Gardai are seeking the public's help in solving three house burglaries in Cashel.

Two homes in the Ardmore estate on the Dualla Road in Cashel were burgled between Saturday, January 6 and Monday, January 8.

Cash was stolen from one of the house's and jewellery was taken from the second home.

A house at Palmer's Hill, Cashel was burgled on Friday, January 5. A Garda spokesperson said a sum of money was stolen from the premises.