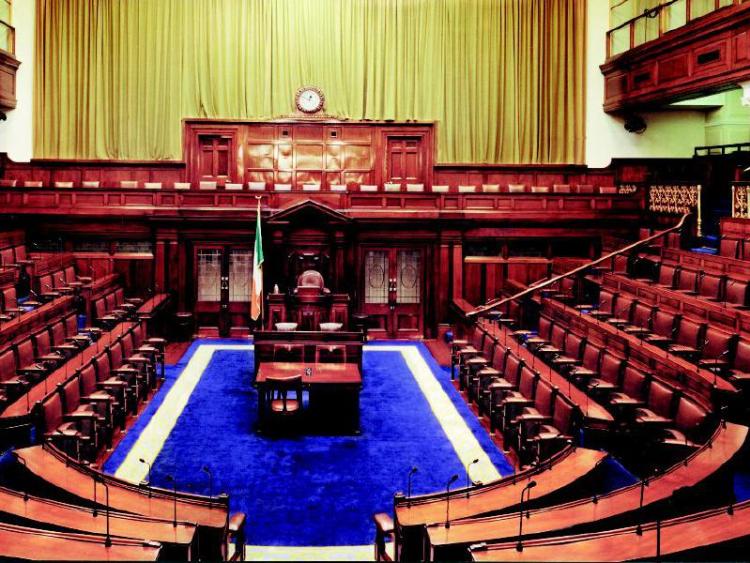 Seven candidates bidding to be in race for Dail seat.

The winning post is in sight for the seven declared runners seeking the Fine Gael nomination for the next general election.

Over one thousand party members are expected to attend the selecton convention in Thurles in just over six weeks time.

There  has been unprecedented interest in the race since Fine Gael were left without any TD following the last election - both sitting TDs Tom Hayes and Noel Coonan losing out in the new all-county constituency.

Mr Hayes has since retired from politics with Mr Coonan is one of seven seeking the nomination.

It was agreed at a meeting of the Fine Gael National Executive last Saturday to hold the selection convention  on  March 4 in the Premier Hall in Thurles.

This will bring to and end what has been a very competitive process with the seven declared candidates vying to win the nomination.

There are over 900 members of Fine Gael in Tipperary who will be entitled to vote.

Chairperson Lucy McCormack said she was happy with the progress being made.

She said - “We now have a date for our convention in just a few weeks. It is an exciting time as the contest so far has been very keenly fought and the five hustings we held generated a lot of interest and debate but it is time now for the members in the county to make their decision as to who they want to put forward”.

This will be the first contested convention in Fine Gael since the two Tipperary constituencies became one and given the number of candidates and the level of competition it is expected there will be a huge crowd.

“We are not sure how many will attend but we expect given the interest it could be in the region of 1,000 people so we would ask people to come in time – and to have their memberships cards and IDs  with them on the day.   Members  will  get  notification  in the coming weeks with the all the  details”, Ms  McCormack  said .