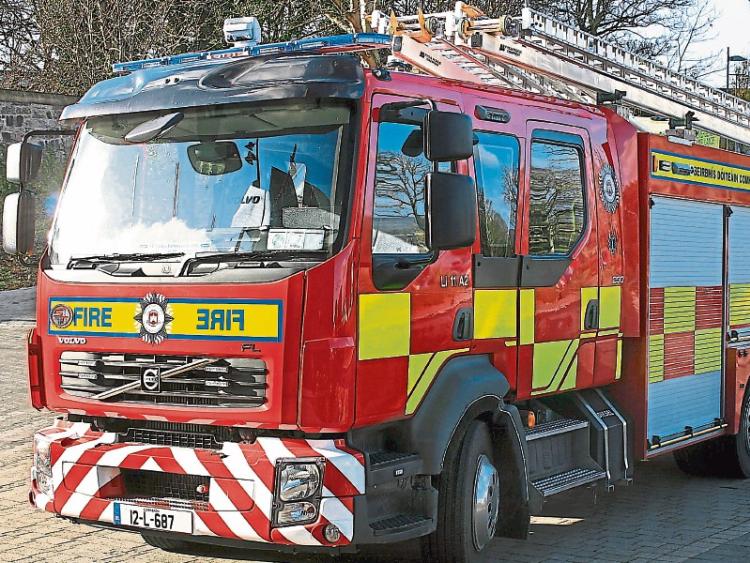 Two tenders from Clonmel Fire Station received the emergency alert around 3.30pm to attend the blaze at a terraced house at Staunton Row opposite the Oakville Shopping Centre.

A Tipperary Fire Service spokesperson said no one was injured in the fire that is believed to have started in a kitchen.

Fire fighters managed to get the fire under control within an hour. The left the scene at 4.40pm yesterday.