Tipperary deaths: Gardai not treating death of man in Nenagh as suspicious 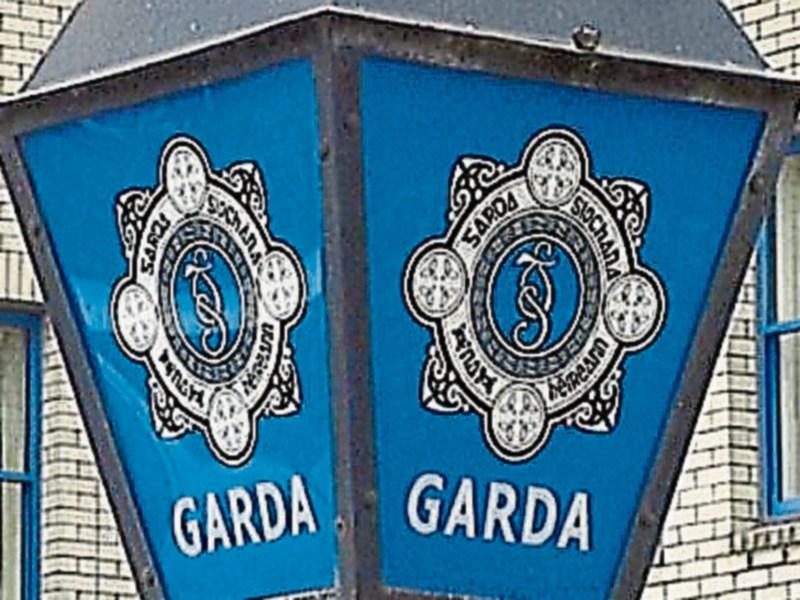 The Gardaí in Nenagh are not treating as suspicious the discovery of a man's body in a house in Melrose estate in the town last Thursday.

The Gardai went to the house after they received a report of a sudden death at the residence.

The deceased has been named as Atanas Auskalnis, a Lithuanian national in his 50s.

Meanwhile, Nenagh Gardai are investigating two house burglaries the district over the past week.

One burglary occurred in Ballingarry, Roscrea, on Thursday last and the second was in Tyone, Nenagh, on Friday, where jewellery and cash was stolen.