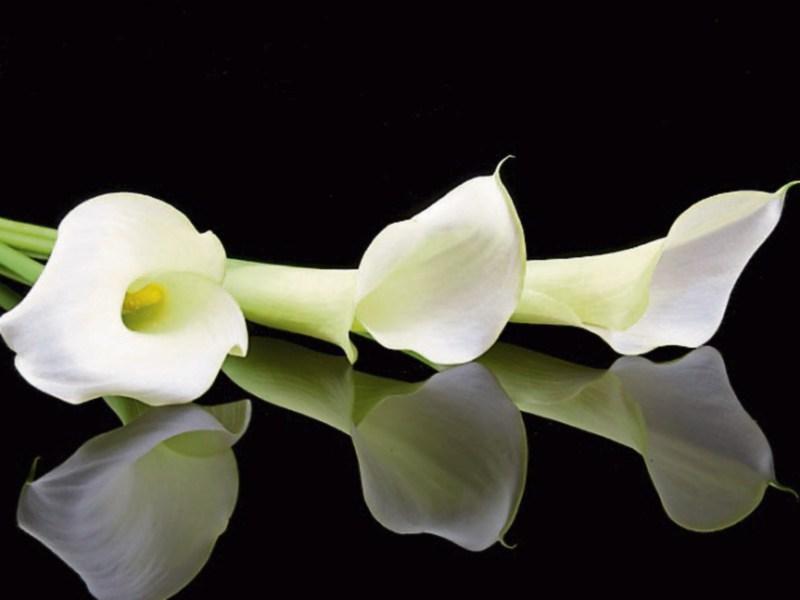 Hundreds of people are expected to say their final sad farewell to Patrick McCormack, the 15-year-old boy who died in a tragic farm accident last Sunday.

He died after he fell from a tractor while on his uncle's farm outside Newtown, Nenagh, at around 3.30pm.

His funeral Mass was due to take place at 12pm this Thursday in the Church of Our Lady and St Lua's Church, Ballina, followed by burial in Templekelly cemetery.

Patrick was an enthusiastic member of East Clare Farmers Drag Hunt as well as playing underage football and hurling for Ballina GA Club.

He had also played mini-rugby for Ballina / Killaloe RFC.

Patrick is survived by his parents, John and Fiona; sisters Emer and Mary; uncle Pat; aunts Eileen, Mary, Anne and Mary, cousins and a large circle of friends.

The accident is being investigated by the HSA.