Call made to re-open acute psychiatric beds in South Tipperary 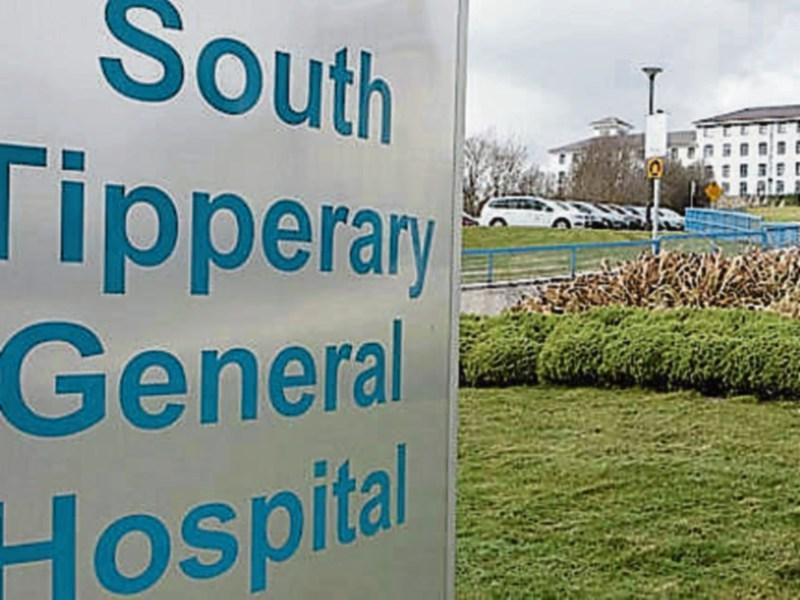 Demands for the reopening of acute psychiatric beds in South Tipperary have been made in Dail Eireann .

The closure was "bulldozed " through in 2012 and South Tipperary patients had to be accommodated in St.Luke's Kilkenny since which has experienced serious overcrowding problems.

In the Dail last thursday Deputy Healy called on the government to approve the reopening of acute psychiatric beds in South Tipperary. He said it was now widely accepted , even within the HSE, that the decision to close the unit at South Tipperary General Hospital was a major mistake.

St.Luke's insisted Deputy Healy was an absolute disaster for South Tipperary patients, their families and staff.

"The situation at the department of psychiatry at St. Luke's General Hospital, Kilkenny is outrageous, disgraceful and unacceptable" Deputy Healy told the Dail

"The unit is constantly overcrowded. Despite the HSE knowledge of this situation, nothing has changed and nothing has been done about it. Patients are being admitted to an overcrowded and unsafe place. They are being admitted to couches and chairs and sleep on mattresses on the floor of the unit. Last Monday was yet another straw that broke the camel's back, when 51 patients were in a 44 bed unit. This included seven patients on couches, chairs and mattresses on the floor of the unit.

What is the Government going to do to solve this overcrowding problem? Is it acceptable that patients are admitted and put in chairs and left to sleep on mattresses on the floor? If it is unacceptable for general medical patients to be on trolleys in accident and emergency departments, why is it acceptable for psychiatric patients to sleep on mattresses in this unit in Kilkenny?" asked Deputy Healy.

"As the Minister is aware, there has been a cluster of unexplained deaths associated with the unit. Tipperary patients are suffering delayed admissions due to the overcrowding as well as inappropriate early discharges. Travel and visiting difficulties make it almost impossible for carers and family members to support patients in the unit. The staff are at breaking point, to the extent that nurses held a lunchtime protest outside the unit recently.

The situation in Kilkenny needs to be investigated immediately. The Government needs to ensure that acute psychiatric beds for Tipperary are reopened in Tipperary at South Tipperary General Hospital. It must be done urgently." warned Deputy Healy.

" The Rolls-Royce community-based service promised has turned out to be a Mini Cooper, understaffed underfunded and under-resourced" said Deputy Healy.

In response Minister Richard Bruton said he was informed that there has been a HIQA investigation in St.Luke's and the authority has found fault with some of the facilities. Officials have carried out a revisit.

"While they did find considerable improvement, there is recognition that infrastructural problems are involved. Clearly, the Government is making investment and we want to see care being provided in more of a community setting. The parallel development of these services is an important long-term structural change. Clearly, we need to ensure that as we expand the new community facilities, we do not create acute problems in some of the traditional facilities. I will ask my colleague, the Minister, Deputy Harris, who is now present, to respond to the Deputy in writing on these issues in view of the seriousness of the matter" said Deputy Bruton.