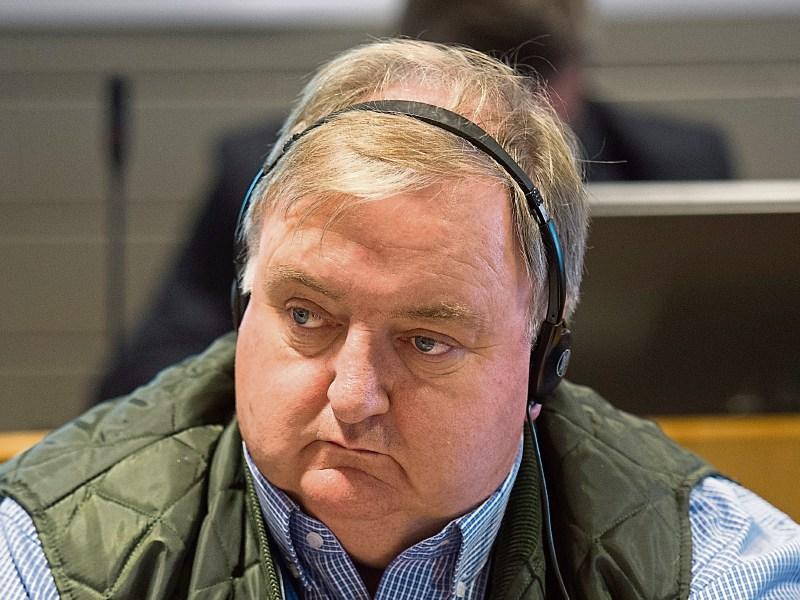 The state of the road at Summerhill in Nenagh is so bad, the milk in milk trucks is turning to butter before the lorries reach the Borrisokane roundabout, according to Cllr Hughie McGrath.

The Independent councillor has called on Nenagh MDC to give a commitment to make the street a priority when Ervia begins its reinstatment of the town's roads following the €17m gas, waste water and water pipe laying project.

Meanwhile, ,Cllr Seamus Morris called for work to start at Tyone, which, he said, was the first road to be dug up under the development and the last to be reinstated.

“It's irritating people,” he said. “It was to happen before Christmas. It is one of the major routes into town.”

District manager Marcus O'Connor said the council had taken the opportunity to repair footpaths in Tyone ahead of the work but the council will finalise a date for it.

He also pointed out that Summerhill would be “problematic” and said a road closure may be needed to get the reinstatement done but the council will work with Nenagh CBS on the issue.