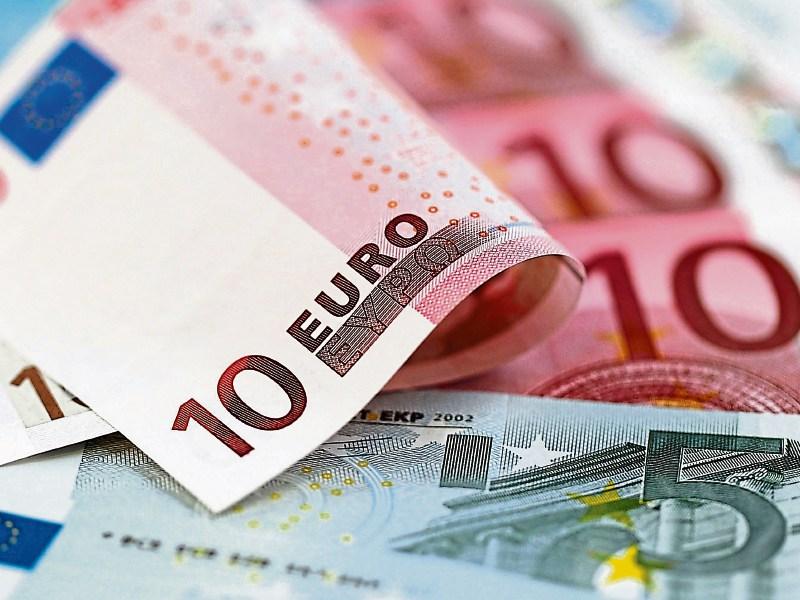 The new ICMSA Farm Business Committee chairperson has called for a clear timeline on the roll-out of the Farmer Low-Cost Loans announced by Minister for Finance and Public Expenditure in Budget 2018.

Shane O’Loughlin said that farmers were making their projections and financial plans for the coming year and 2019/20 and a key part of this planning was the availability of credit at a reasonable rate.

He pointed out that just as important as when the loans were delivered was the question of who they would be made available to.

Last year’s fund, which was administered and lent out by SBCI through the pillar banks, was drawn down totally in an extremely short period that demonstrated the extent of the demand and what Mr O’Loughlin called the “consistent underestimating” of the financial challenges faced by farmers.

“This tranche must go to those who most deserving of this specifically low-cost option – and not just those who got in quickest on the first-past-the-post system that was applied last year,” he said.

Mr O'Loughlin further stated that farmers were asking why “low cost loans” in Ireland were made available at interest rates that are still well above those being charged by mainland European banks on their farm loans.