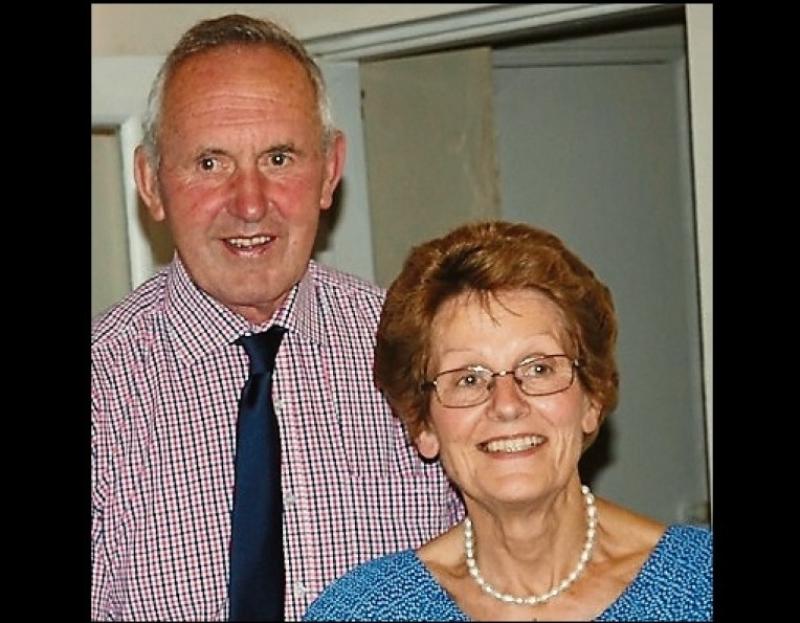 Tipperary motorists have been given a timely reminder on how to drive in sudden hail storms following a fatality and a number of crashes on the M7 between Birdhill and Roscrea over the past fortnight.

Tipperary County Council has posted a video produced by the Road Safety Authority on its website showing what to do when faced with severe weather conditions.

The reminder comes after John F Powell, Crenode, Ballinaclough, Nenagh, died in a collision at Birdhill on January 16. His wife, Mary Elizabeth died from her injuries last Friday, January 26.

Both were buried together this Sunday in Ballinaclough cemetery following a joint funeral service in St Mary's Church of Ireland, Nenagh.

The same week, on January 18, there was a massive pile up involving up to 13 cars between Moneygall and Roscrea junctions on the motorway. One person was seriously injured with a suspected broken leg and airlifted to hospital. Weather conditions were described as atrocious at the time of the incident.

Tipperary County Council said that the RSA had released a timely video to guide motorists in how to deal with this type of sudden and localised hail shower.

When a hail shower occurs, it creates instantly hazardous driving conditions that some motorists don't know how to adjust to, the council said.