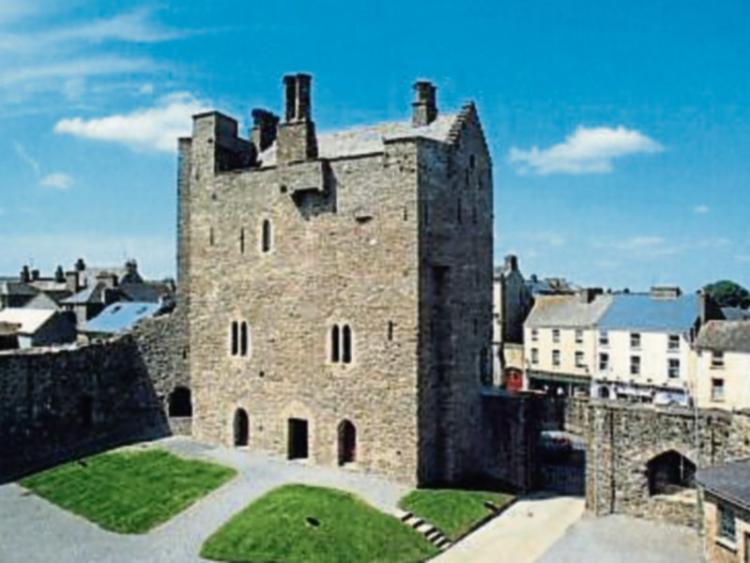 Roscrea may end up losing out in terms of political representation if a new boundary review, due out this year, recommends a reduction in the number of Councillors per head.

Liam Shanahan raised the issue of Town Councils at this month's RCDC meeting, saying the Town Councils may be , and if so, Roscrea should apply.

Roscrea never had a Town Council, and under new suggestions, were Town Councils to be re-instated a town would have to meet a certain population threshold. Roscrea was denied a Council, “even though it’s larger than Birr and Templemore”.

If Councils re-established, Roscrea “should start on an equal basis,” said Shanahan. Local authorities have seen “huge change” in the 13 years since he joined the Council, said Cllr Michael Smith. Now the Thurles Templemore Municipal District which encompasses Roscrea has the “same area as Co. Louth.” There will be a report back this year, on a boundary review.

However, it’s likely that if Town Councils are re-established, only Clonmel will be large to meet the criteria for one in Co. Tipperary. The paper which recommended abolishing the Town Councils, called ‘Putting People First’, was “far from that,” said Cllr Smith. Getting rid of Town Councils “sounded great” but it was followed up with inadequate resources.

“People forget about the north of the County,” said Lupton. “There is something wrong with a system if successful representatives can ignore large areas in the North of the County.” Cllr Smith said it was likely that the area could become a 7-seater due to the boundary review.

At present, there are 35,000 people in the new area, with one Councillor per 4,500 people. This may be reduced, but “nobody knows where that boundary will be. It will be decided up in Dublin.” They have not been told if the number of Councillors per the population