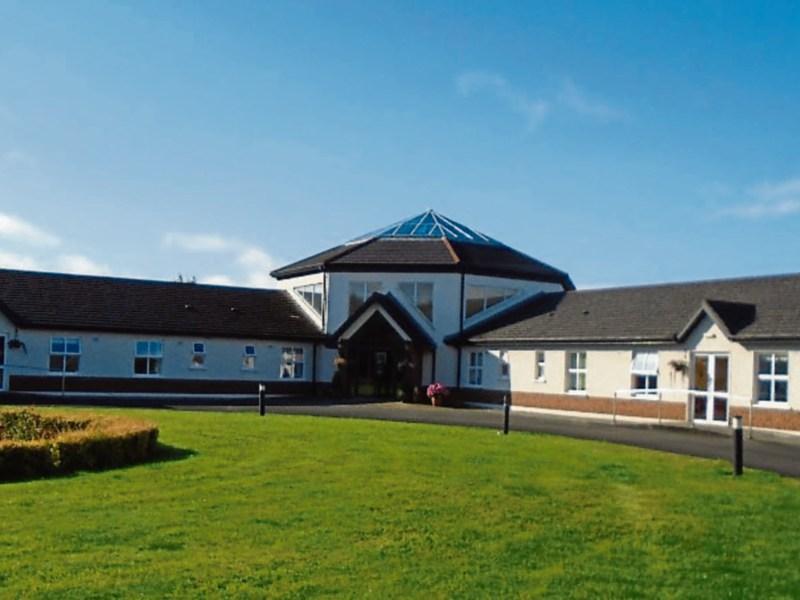 A Nenagh Nursing Home has received the thumbs up from inspectors, following a visit by HIQA on August 29th last year.

The Health Information and Quality Authority (HIQA) carried out a one-day unannounced inspection of Rivervale Nursing Home, the results of which were published on January 15th last.

Rivervale is located on the Old Birr Road, Rathnaleen, Nenagh, and Limited is named as the Registered Provider.

Shane Scanlan is Provider Nominee. On the day of , there were 34 residents, with 11 vacancies.

All nursing homes across the State are subject to such regular inspections, to ensure compliance with national guidelines.

Rivervale was found to be compliant or substantially compliant in five out of eight areas examined.

Overall, the inspectors found that the person nominated to represent the provider and the person in charge “demonstrated a commitment to meeting the requirements of the Health Act 2007 (Care and Welfare of Residents in Designated Centres for Older People) Regulations and the National Quality Standards for Residential Care Settings for Older People in Ireland.”

Many improvements had been completed since January 2017, observes the report.

The location, design layout of the suitable for its stated purpose and met residents’ individual and collective needs in a comfortable and homely way. The inspectors found it to be well maintained and nicely decorated. “It was warm, clean and free throughout.”

There was evidence of good practice in many areas. The person in charge and staff demonstrated a “comprehensive knowledge of residents’ needs, their likes, dislikes preferences. Staff and residents knew each other well, referring to each other by first names.”

On the day of , the inspectors were satisfied that the nursing and healthcare needs of residents were being met.

“There was evidence of timely access to general practitioners and allied health services. A nurse documentation system had been provided and inspectors noted that nursing documentation was completed to a high standard.”