Water supply problems are persisting on the northern side of Clonmel 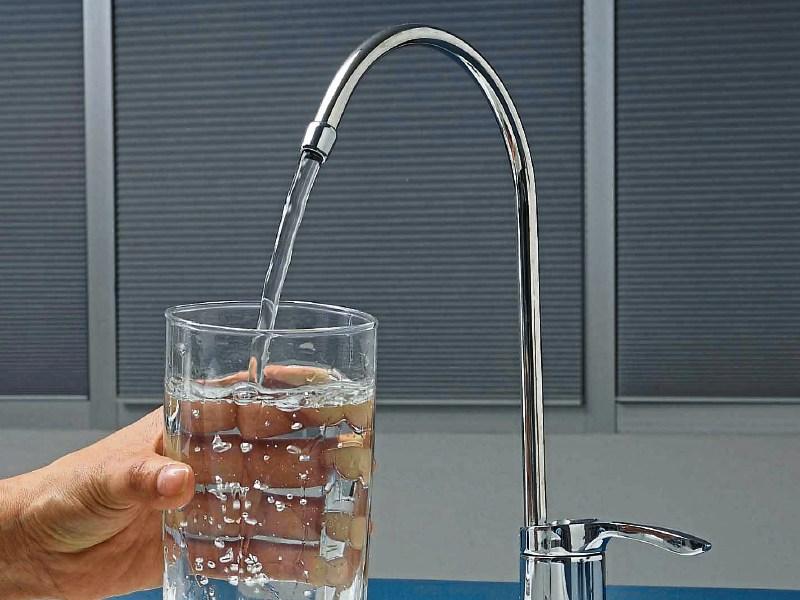 Disruptions to the water supply are being experienced on a regular basis in the Cashel Road, Fethard Road and other areas on the northern side of Clonmel.

Recent disruptions to the water supply in Cashel Road, Fethard Road and other areas on the northern side of Clonmel had been caused by a combination of power cuts and problems with pumps and pipe lines, according to a Tipperary County Council engineer.

Senior Executive Engineer John Crowley told a meeting of Clonmel Borough District that they hoped to have the problems sorted within a few days once they got a contractor on site to examine the pumps in detail.

He also told Cllr. Pat English that the lime content in the water hadn't affected the pumps.

Cllr. Siobhan Ambrose said there were water shortages regularly in these areas - despite having a relatively new pump sub-station in Monroe - and if anything the problems were becoming more frequent.

The previous day people, many of them with young families, woke up to discover they had no water. They were now asking if an advance warning could be given.

The World Health Organisation might state that hard water was good for bones and teeth but it was no good for showers, washing machines and kettles, which had to be replaced regularly by people living in areas with hard water, such as the northern side of Clonmel, said Cllr. Ambrose.

Cllr. Michael Murphy said he was acutely aware of the water shortages on the northern side of Clonmel because he lived there.

He was also very conscious of industries in the area that depended on the water supply, and he wondered if these interruptions to the supply impacted on those industries.

The pumping station needed a significant upgrade to prevent these interruptions and that would be a real opportunity to instal water softeners at source.

He thought that the hardness of the water supplied from Monroe could be reduced.

Council Director of Services Sean Keating said the difficulty with installing water softeners at source was that drinking water shouldn't be softened, because it removed minerals that were very good for the young, the elderly and people with health issues.

When water softeners were installed in homes it was recommended that they bypass the cold water tap, which was used for drinking water.