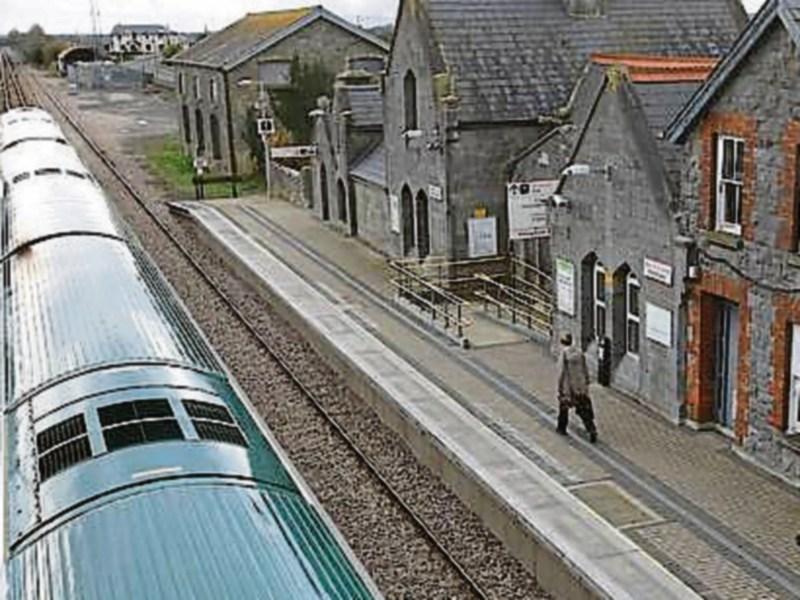 Any threat to close Tipperary's railway lines as a cost cutting measure must be resisted, according to Tipperary Labour TD Alan Kelly.

He was speaking after it was revealed this week that Irish Rail is proposing to close the Ballybrophy to Limerick line and the Limerick to Waterford service.

“This would result in the closure of train stations in Roscrea, Cloughjordan, Nenagh, Birdhill, Clonmel, Cahir, Tipperary Town and Carrick-on-Suir. It would be a devastating blow for all of these town and villages,” he said.

If this was the agenda of this Government then it showed fully that they had no intention of supporting Tipperary or indeed rural areas, he said.

“When you take out vital infrastructure like this from those towns you are making a statement and the statement is that these towns don’t matter.

“Instead of looking at providing a good service and investing in that service, they just close them.

“They do so by stealth by ensuring there is a lack of investment, poor service, poor scheduling and long journey times,” he said.

The TD said thatthere had been an agenda to close these lines for years, which resisted it while in Government and he made sure these lines were maintained.

Deputy Kelly pointed out that Tipperary had received foreign direct investment in in recent years and there was a proposal to build the Silvermines hydro electric plant.

“Can you imagine what it is saying to those investors that we cannot even provide a rail service for the many people who are coming to work on those projects,” he said.

The Labour TD said that the Government needed to put forward a vision for the next 20 years in the National Planning Framework.

As part of that it needs to deal with the issue of our commitments to climate changes. A vibrant rail network for passenger and rail services has to be a large part of that. This Government unfortunately can’t see that.

“The people across Tipperary need to show this Government that it will not tolerate being treated with such distain,” said Deputy Kelly.