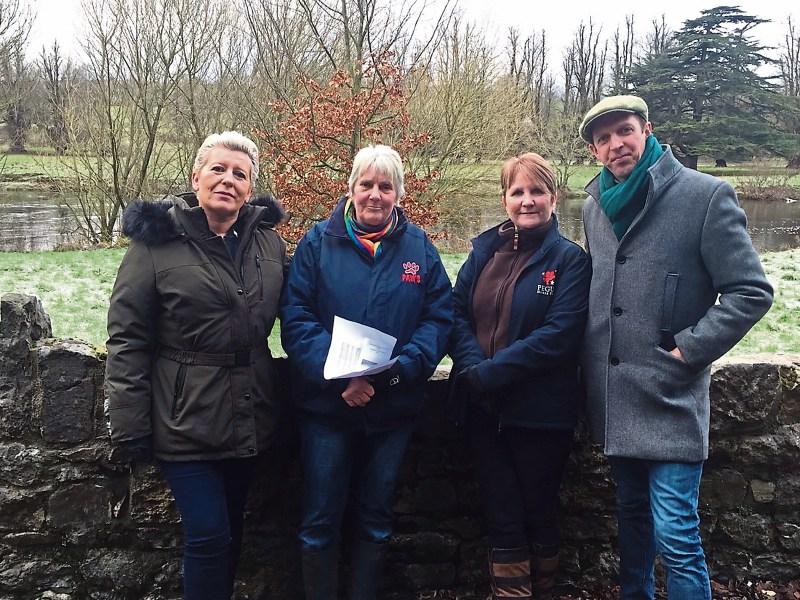 The discovery of several dead horses in a field at Knocklofty, Clonmel in December will be featured on RTE One television's 'Ear To The Ground' programme on this Thursday night, February 8th.

After the authorities were called and the carcasses were removed from the field, a notice was put up for the owners to contact the Department of Agriculture.

No contact was made, and none has been made since, so the remaining horses were moved to the horse pound and the ISPCA Equine centre in Cork.

“Locals in Clonmel have said that this is not an isolated incident in the area, with a high level of abandoned and neglected horses being ignored by their owners around the town”, say the programme makers.

“The problem is so bad that locals take it upon themselves to feed these horses.

“Why is it such an issue in this particular area? With a lack of clarity on who is responsible for these animals, what can be done to prevent this issue from carrying on?”

There will be another Tipperary angle to this week's 'Ear To The Ground', when Thurles farmer John Fogarty will be visited to see how his actions are helping to reverse the worrying decline in the wild bee population.

Under the Glas scheme, farmers are being encouraged to modify their farms in a cost-effective way and  encouraged to do what they can on their land to increase the wild bee species, using sandpits, bee boxes and planting wild flowers, among other methods.

The programme will be broadcast at 8.30pm on Thursday, and will be repeated at lunchtime on Sunday.

‘Ear To The Ground’ is produced by indiepics for RTÉ.