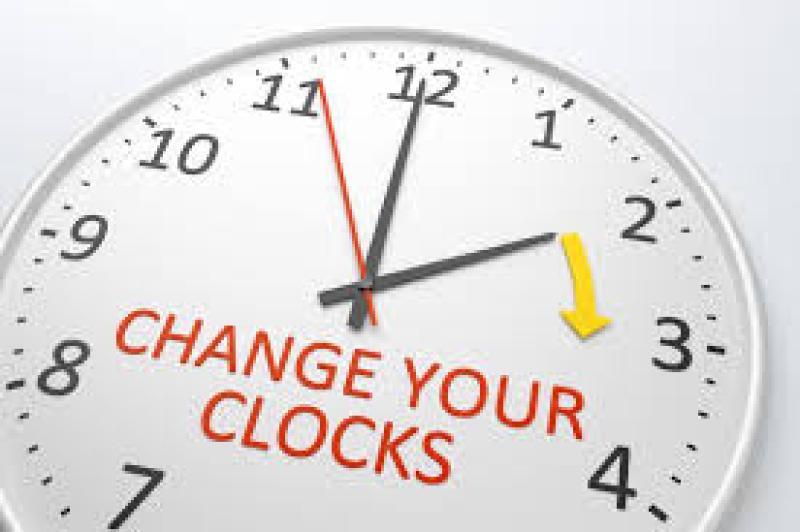 Time may have run out for the century-old practice of putting the clocks forward in the summer and back in the winter.

The tradition, which dates to the Great War when Daylight Saving came in, looks like it is about to become a thing of the past with the European Parliament voting this Thursday to end the custom.

Ireland South Fine Gael MEP Sean Kelly, who has been campaigning for the change, said: "I'm very pleased that after years of discussions at committee level in the European Parliament, of which I'm the only Irish member, that out proposal was debated and voted on today in Parliament, and that Parliament accepted our proposal to ask the European Commission to come forward with a recommendation that we would end the bi-annual clock change."

The vote puts the pressure firmly on the European Commission, which has in the past been reluctant to change the system, to implement their decision.

If adopted it would mean that Ireland, the UK and Portugal, which shares Greenwich Mean Time, could be on the same time as the rest of continental Europe all-year-round.

"It came in during World War One. It was supposed to be for energy savings - the indications are that there are very few energy savings, if any - and there are an awful lot of disadvantages to both human beings and animals that make it outdated at this point. We're working to try and end it," said Mr Kelly.

Many believe the clock change negatively impacts on people's mental and physical health.

The European Parliament's Research Service published a study on EU summer-time arrangements last October, which found that the health implications of Daylight Saving Time are “more severe”. than previously thought.

If Daylight Saving is abolished it will mean evenings getting darker earlier in the spring and summer.

However, the downside would be that EU states would be free to choose whether or not to keep summer time.