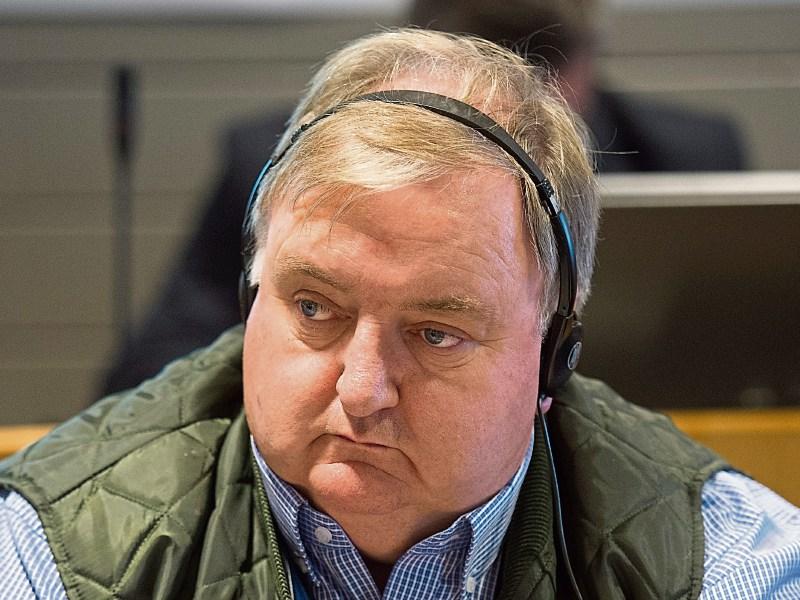 Residents in some housing estates in Nenagh feel "helpless" because some houses are being left derelict, according to Cllr Hughie McGrath.

"You see people making every effort to present their estate in the right state, but then in the middle there might be two or three derelict houses and it is unfair to people on both sides of these houses," he told Nenagh Municipal District Council.

The Independent councillor said he had "no doubt" that if the council were to put a CPO on them it would soon "flush out" the owners.

He also pointed out that just because a house or premises was boarded up did not mean it wasn't derelict inside and "full of rats".

Cllr McGrath said that sometimes it was not possible for council staff to get around to the back of a premises to see what state it was in.

He called for more enforcement when it came to dealing with derelict houses.

MDC Cathaoirleach Cllr John Carroll said it was "not good enough" that people would leave a premises in a "deplorable condition".

It was not fair on the people who lived next door or on the council who were doing their best to enhance the town, he said.

The meeting was told by council official Marian O'Neill that the council had issued 25 notices in the Nenagh area and they were working with 12 owners.

The council issued 72 litter fines in the district in 2017.