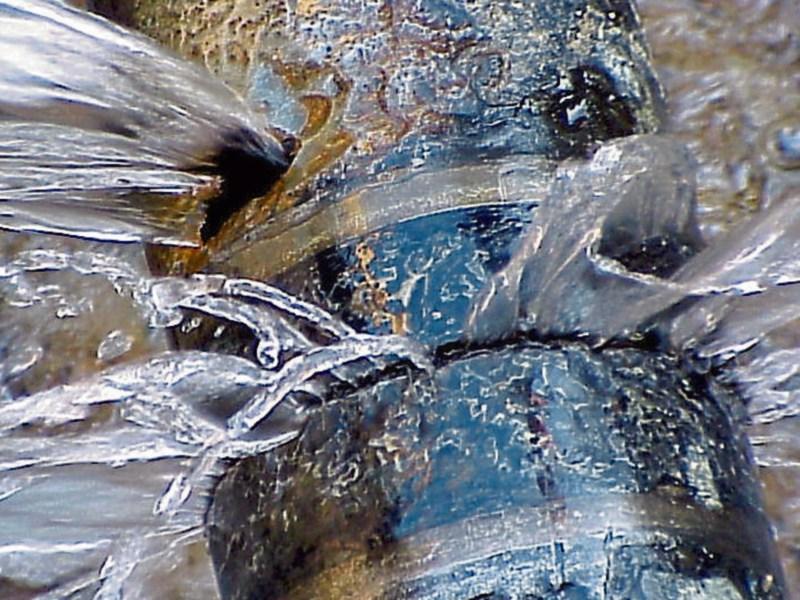 All the water in the Summerhill area of Nenagh seems to be going into the one system and causing problems, according to Cllr Hughie McGrath.

He told the Nenagh MDC that one resident lifted a manhole cover to discover the pipes were nearly full to capacity.

"He maintains he didn't have this problem before pipe laying work was carried out on Dublin Road," said Cllr McGrath. "I think the council had to given him sandbags at Christmas."

He said it appeared that water was lodging on the road, it was coming down from Summerhill and there was saturated ground water in the CBS grounds.

"All the water may be going into the one system," he said.

Director of services Jerry Robinson said: "There has been huge surface water problems on Dublin Road. We will try and sort them out."