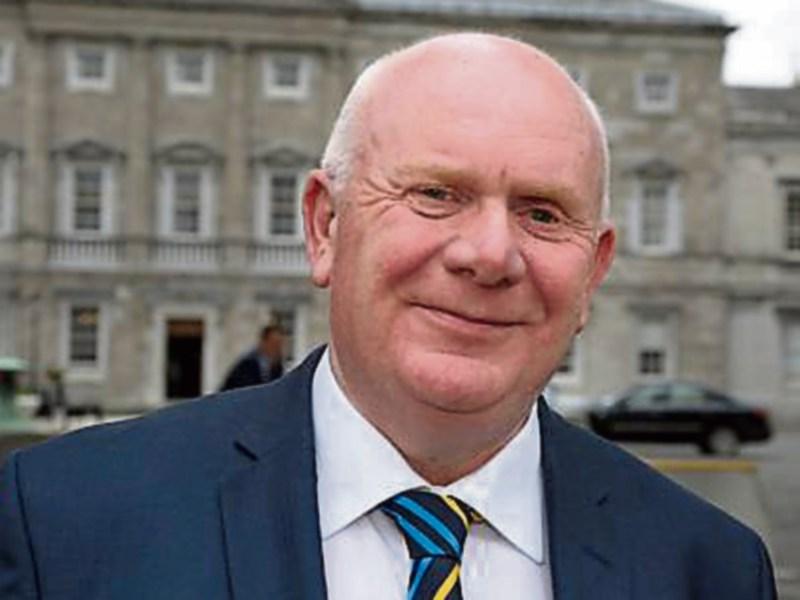 High speed broadband is critical for the development of rural Ireland and it will not survive without it, according to Tipperary TD Jackie Cahill.

The Fianna Fail deputy told the Dail this week that broadband was the one service, that, if in place, put a rural company on a level playing field with a city-based competitor.

“It encourages employers to stay in rural areas and keep jobs in areas where they are badly needed,” he said, poiting out that this benefitted the local shop, post office and pub, thereby maintaining the fabric of rural Ireland.

Deputy Cahill said that we had offered access to Eir, through the local authorities, to the roads and footpaths of the country.

“We have given them access to the doorsteps of over 75 per cent of the homes and business,” he said.

“We have given them an opportunity to make huge profits in the years ahead in the lucrative business of providing broadband in our Economy.”

The Thurles-based TD said that the chairman of Eir had made a big play of how Eir had invested €200m of its own money rolling out broadband to 300,000 homes and businesses in small towns and villages over the past 12 months.

“However, he neglected to tell us that the retail value of providing broadband to these homes and business’ will see a healthy return on this investment within a couple of years,” said Deputy Cahill.

However, he said that this wasn't the first time Fine Gael in Government had undervalued the country's assets.

On this occasion, big business, in the shape of Eir, was allowed to cherrypick the most lucrative areas in the country, and strung along the Government with promises of tendering for the less profitable rural areas,” he said.

Deputy Cahill told the Dail that when they had what they wanted they were out the door like a “scalded cat”.

The Taoiseach and Government must answer as to why Eir was allowed to proceed over the past three to four years without being tied into commitments for rural Ireland, he said.

“Was it naivety on behalf of the Minister in negotiating with a powerful company like Eir, or was it a case of the Government not being up to the job? These questions will have to be answered,” said Deputy Cahill.

However, he said that the frustrating thing was that it didn’t have to end up like this

“This could have been a fair deal for both Eir and our economy,” he said.

But by any measure the Government had come up short, said Deputy Cahill.