Tipperary court: mechanic was unaware that his car had no brakes 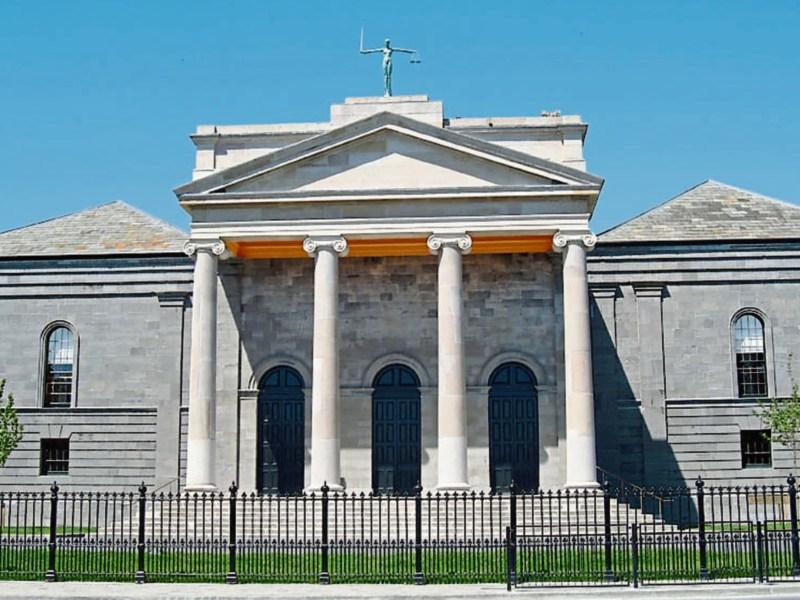 A mechanic who turned back from two Garda checkpoints was later found to be driving a car which had no brakes.

William Collins, 57, of Chapel Street, Toomevara, pleaded to driving with a defective vehicle at Tyone, Nenagh, on April 14, ,2017. He also pleaded to having no tax on the vehicle on the same date.

His solicitor told the court that, while the handbrake light was on, Mr Collins hadn't realised the brakes were not working.

The prosecution told Judge Elizabeth MacGrath that Mr Collins turned back at a checkpoint at Martyr's Road and at another checkpoint at Tyone, Nenagh.

Garda Hogan said that MrColins then gave him “dog's abuse” when he stopped him.

“He told me I should be out catching real criminals,” said Garda Hogan.

Mr Collins' vehicle had no back brakes and no tax.

The defendant's solicitor explained that Mr Collins had got irate when his car was seized by the Gardai, for which he apologised.

“He bought the car with the intention of doing it up for sale. He used it to go and get parts but didn't realise the brakes were not working,” said the solicitor.

Mr Collins was now facing disqualification because of the way penalty points worked as the a fixed penalty notice could not issue for the defective vehicle summons.

Mr Collins had penalty points and would now receive five for the defective vehicle and a further three for no NCT, which would put him over the limit.

“I have to have concerns because of his attitude,” said Judge MacGrath. “I am not happy with his conduct. He is a mechanic. He ought to have known about the brakes.”

Judge MacGrath fined Mr Collins €300 for no tax and struck out the rest of the summonses “reluctantly”.