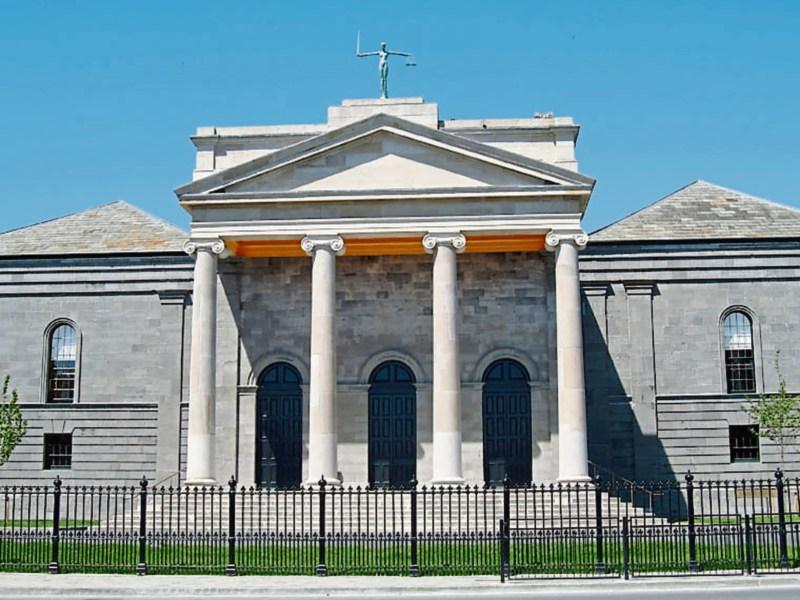 A car owner who left his vehicle unattended while the keys were still in it, was prosecuted before Nenagh Court.

Garda Hogan told the court that a car turned back from a checkpoint at Tyone that day and the driver escaped across the fields. The driver was never located.

Mr Purcell reported his car as having been stolen, and told the Gardai he had left his keys in the vehicle.

Mr Purcell's solicitor, David Peters, pleaded with Judge Elizabeth MacGrath that not only was Mr Purcell's car stolen but he was now being prosecuted.

Judge MacGrath struck out the summons, but said it was a warning that people could not leave keys in an unattended vehicle.