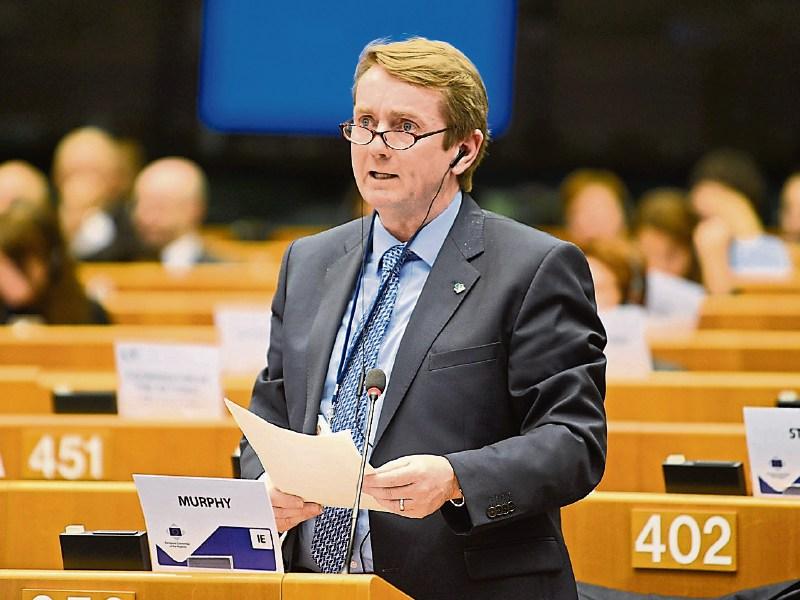 Fine Gael remains committed to broadband roll out in Tipperary, according to Cllr Michael Murphy.

The FG councillor said the party will continue to put pressure on the Department of Communications so that every local premises has access to high speed broadband.

“The National Broadband Plan (NBP) Procurement process is a key priority for Government. While it is unfortunate that Eir has pulled out of the process, the Minister, Denis Naughten has assured us that it will not impact the rollout timeframe for Tipperary,” he said.

Cllr Muphy said that Minister Naughten had given a guarantee to homes and businesses frustrated with waiting for broadband, that the Department will probably get shovels on the ground quicker now because there was only one consortium left in the process.

Eir is rolling out high speed broadband, predominantly fibre to over 300,000 premises in rural Ireland and Cllr Murphy assured people that this rollout was the subject of a binding agreement and Eir had reconfirmed its commitment to this investment as well as their ongoing investment in broadband nationally.