Nenagh prepares to celebrate its 800th anniversary with year-long events 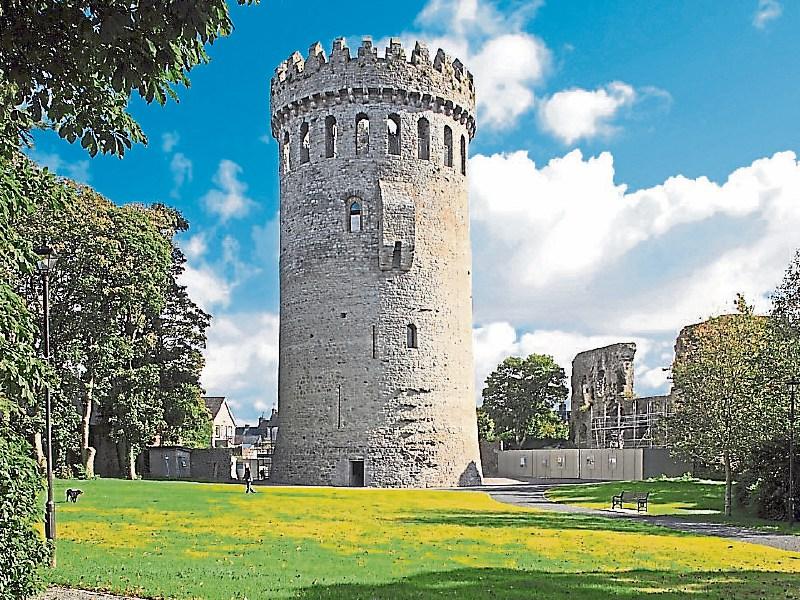 Nenagh is already putting plans in place for a series of events to mark the 800th anniversary of the town's castle in 2020.

Nenagh MDC district administrator Rosemary Joyce has told local councillors that she hoped marking the 800th anniversary would be a year-long event, with conferences, sports events and festivals.

She was requested by Cllr Seamus Morris to ask Tipperary Library Services to request a copy of the O'Kennedy and Butler treaty signed in 1356 which was given as a present to US president John F Kennedy by then Taoiseach Sean Lemass in 1963.

The treaty is now in the Kennedy library in Boston and a copy can only be requested from library to library.

Cllr Morris has revealed that he is already working on a homecoming for Nenagh people in 2020.

He asked Ms Joyce to explore the idea of a week-long festival that would see Nenagh people and businesses coming back from abroad to set up in the town.

However, he said: “We can't do anything unless we get the treaty back.”

He was supported by Cllr Ger Darcy and Cllr Michael O'Meara, who suggested that the celebrations be opened up to other areas, pointing out that there was an O'Kennedy castle in Lorrha.

Nenagh castle was the main castle of the Butler family before they moved to Gowran, County Kilkenny, in the 14th century.