Tipperary farming: ICMSA believes milk prices 'can and must' be held at current levels 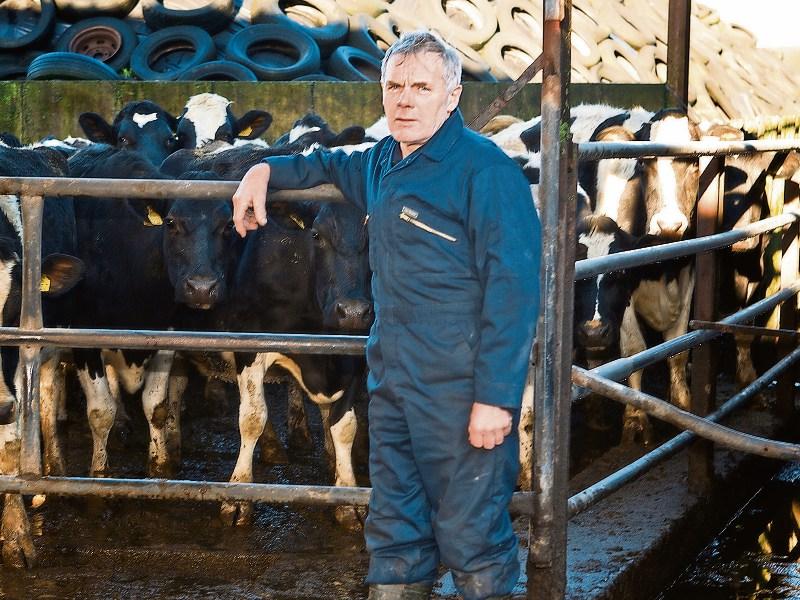 Glanbia Ireland will pay its milk suppliers 35cpl, including VAT, for January milk supplies at 3.6 per cent butterfat and 3.3 per cent protein. This price is unchanged from the December price.

Its chairman Henry Corbally said: “While there have been some welcome improvements in market sentiment in recent weeks, current market returns continue to significantly lag our farm gate milk price. The board will continue to monitor market developments on a monthly basis”.

He reminded milk suppliers of the 2018 Trading Bonus Scheme announced by Glanbia Co-op. The scheme will reward farmer members of the co-op for purchases made from the business that they own, Glanbia Ireland.

Meanwhile, commenting following the publication of the January 2018 Ornua PPI and the first announcements of January milk price, the chairperson of ICMSA’s Dairy Committee, Gerald Quain, said that the stability of the index at 111.3 showed the improved resilience in dairy markets and demonstrated again ICMSA’s belief that milk price “can and must” be held current levels.

Mr Quain said that all three GDT auctions in 2018 had been positive, while Dutch dairy quotations firmed notably in recent weeks.

“The 5.9 per cent increase in the most recent GDT auction was achieved by increases in all products sold with butter, SMP and WMP achieving over 7 per cent gains.

“European quotes for butter are holding strong and remain at a historically high level in the mid €4,000 per tonne range.

“Dutch quotations for the butter / SMP mix have rallied in the last four weeks while WMP price has increased by over 2cpl since the start of the year and has regained some of the ground lost in the run-up Christmas,” he said.

Demand for dairy products was positive across Europe and globally and we were still seeing the traditional link between strengthening oil prices and demand for dairy, said Mr Quain.

Mr Phelan said this would allow co-op boards to hold the January milk price and give Irish dairy farmers a strong supportive message as the calving season begins in earnest.