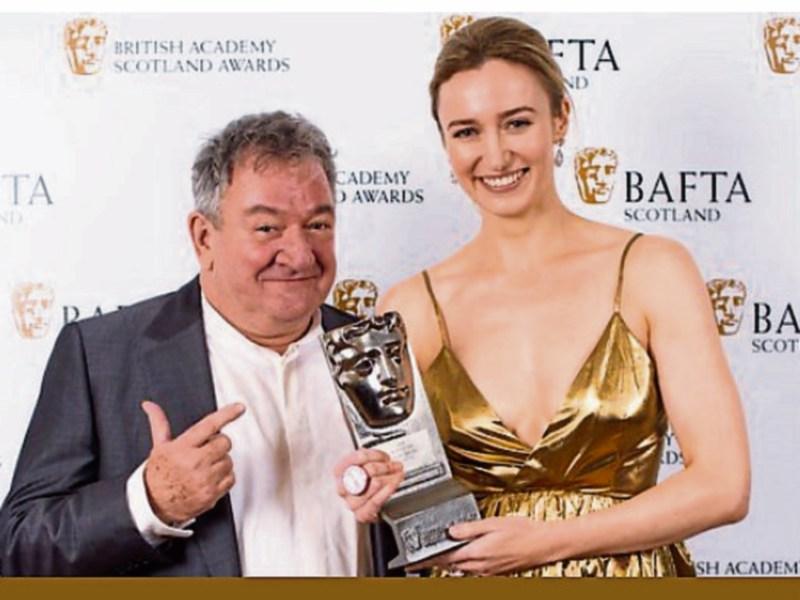 Deirdre Mullins with fellow actor Ken Stott at the awards ceremony in Glasgow when she won a Scottish BAFTA Award.

A Dublin actress and director who's the daughter of a Clonmelman is now focusing on her next project, having won a Scottish BAFTA Award last November.

Deirdre Mullins picked up the Actress Film Award for her role in The Dark Mile, a thriller about two women whose relaxing break in the Scottish Highlands takes a turn for the worse after a run-in with the locals.

Her next role will be in Carnival Row, a drama television series starring Orlando Bloom and Cara Delevingne that's being filmed in Prague, and which is set to premiere on Amazon Video next year.

Deirdre is the daughter of Genevieve and Eamonn Mullins, who's originally from Slievenamon Road in Clonmel.

A past pupil of Clonmel High School, Eamonn left the town in 1967 and attended university at UCD and later at Trinity College, where he studied physics and statistics. 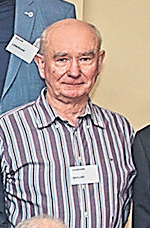 After his graduation from Trinity he returned as a lecturer in statistics, a position that he held for 40 years, and was Associate Professor in Statistics when he retired three years ago.

He told 'The Nationalist' that Deirdre became interested in acting when she attended Mount Temple Comprehensive School in Dublin. She studied Drama and Theatre Studies at Trinity College before transferring and finishing with a first class degree in English Literature at the University of St. Andrew's in Fife, Scotland, in 2006, while expanding her interest in acting.

This led to a move south to the Bristol Old Vic Theatre School, graduating in 2008 before launching her career on stage and screen.

Deirdre, who lives in London, is well known for playing series regular Naomi in Channel 4's Man Down opposite Greg Davies and Rik Mayall. Man Down was nominated for Best New Comedy Programme in the British Comedy Awards in 2014. 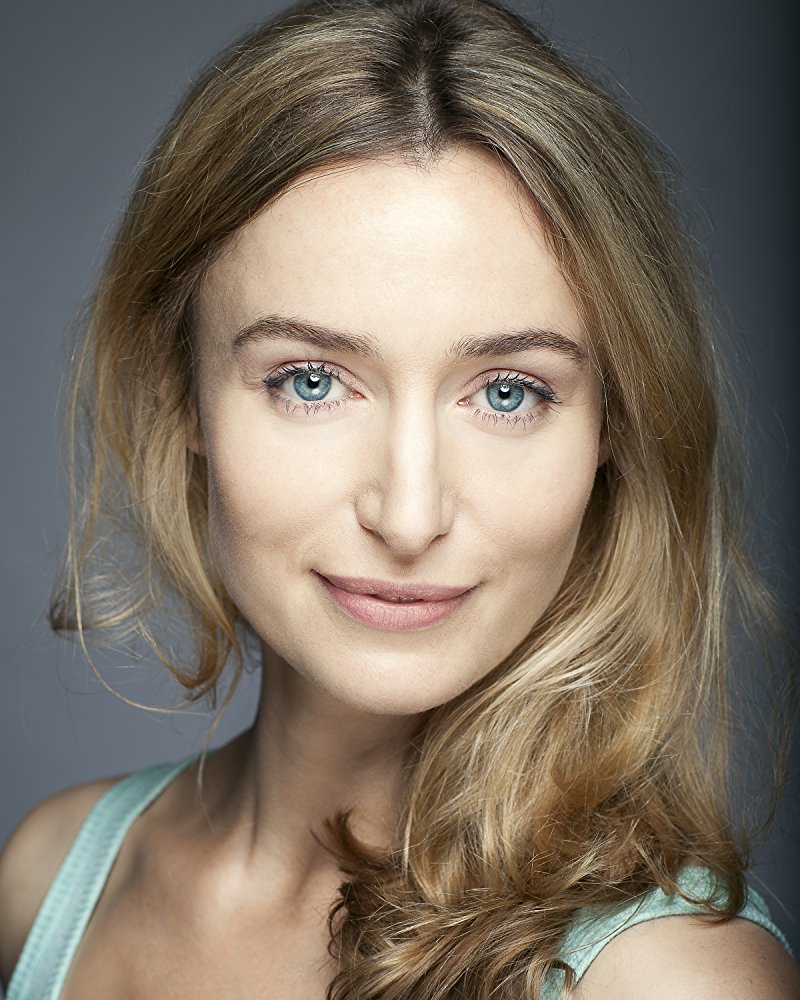 Above - Deirdre Mullins is a campaigner for ERA, which lobbies for equal representation for actresses

Other notable roles included Rosalind in As You Like It at Shakespeare's Globe Theatre in London, which she also performed at the Kilkenny Arts Festival; Chekhov's lover, Lika, in the world premiere of Marina Carr's 16 Possible Glimpses at the Abbey Theatre, Dublin; and Jessie Taite in Seán O'Casey's The Silver Tassie at the National Theatre, which was her most recent theatre role in London.

Other credits include The Frankenstein Chronicles for ITV Encore, playing opposite Sean Bean as his young wife; and TNT series Will about the life of William Shakespeare, playing Anne Shakespeare.

Her directing debut, a production of Mary Zimmerman's Metamorphoses, won her rave reviews at the Edinburgh Fringe 2006. A decade later she directed her second show, an experimental new play by Bea Roberts, Infinity Pool, which won a Toast of the Fringe Award at Plymouth Fringe Festival.

When she accepted her Scottish BAFTA Award she made an impassioned speech on behalf of ERA, a campaign for equal representation for actresses, and a cause that's close to her heart.