Tipperary history: Silvermines talk on the burning of Kilboy House 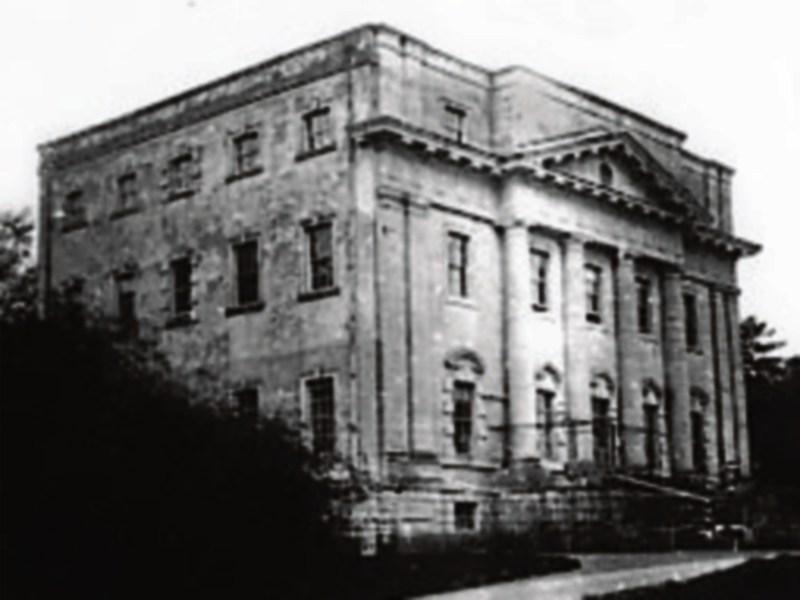 The events of 1921/1922 in North Tipperary, which culminated in the burning of Kilboy House, home of the Dunalley family, will be recalled in a historical talk in the Eagles Nest, Dolla this Thursday February 22.

A talk titled, Nothing Personal, the Burning of Kilboy House, August 1922, will be given by Nenagh historian, John Flannery and hosted by Silvermines Historical Society.

It will examine the lead-up to the happenings of that August night, the burning of the house itself and its impact afterwards in the neighbourhood.

The talk which commences at 8pm is open to all and should be of interest to anyone wishing to learn more about that turbulent period, when the fledgling Irish State had plunged headlong into a bitter civil war which still defines politics today.