Tipperary court: Newport man left one live pup and three dead ones in bag behind wall 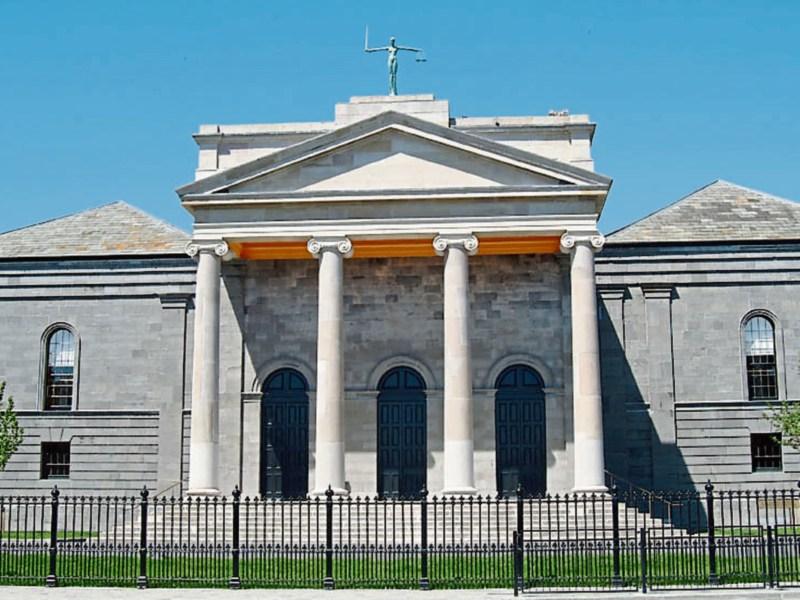 One live pup and three dead ones were found in a bag left behind a wall in Newport, Nenagh Court was told.

The court heard that the dogs were discovered by a person who handed the bag to the Gardai. It contained three dead pups and one that was still alive.

The Gardai knew Mr Lyons had dogs and called to his house where they observed that one had recently had pups.

Mr Lyons told them he thought all four pups were dead when he placed the bag behind the wall.

There were no signs that any of Mr Lyons's dogs were being mistreated, the court heard.

The dead pups were brought to a vet and Mr Lyons paid the vet's expenses. The live pup was brought to Limerick Animal Welfare and it survived.

Solicitor Pat Liston, for Mr Lyons, said his client thought all the dogs were dead.

“He made a full and frank admission,” he said.

Mr Liston suggested that the matter be dealt with by way of a contribution to a local animal welfare group.

“Leaving the pups there in a bag was not acceptable,” said Judge Elizabeth MacGrath.

She ordered Mr Lyons to pay €300 to North Tipperary Friends of Animals and said that if that were done before the May 24 court, she would strike out the charges.