Children were on the way to school 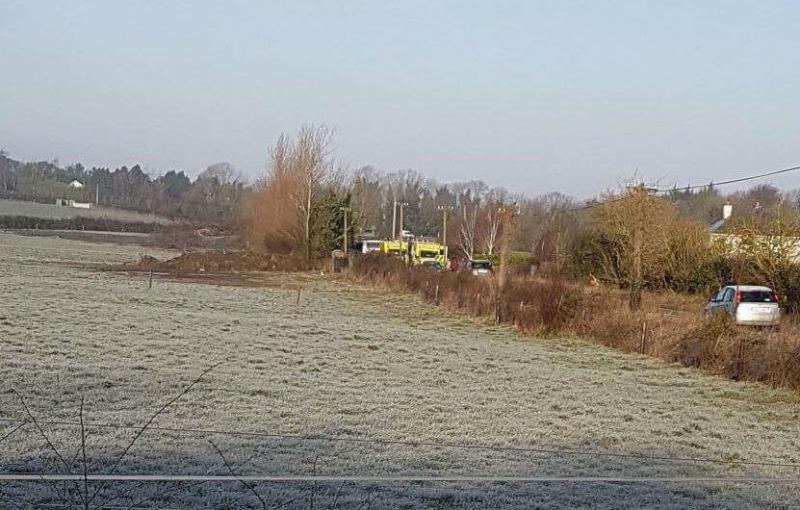 The scene of the school bus crash this morning.

The importance of seat belts was highlighted again this morning (Wednesday, February 21) following a school bus crash on a Tipperary road.

The accident happened at Knockskagh, Cahir, on the road from New Inn to Poulmucka.

A primary school bus and another vehicle were involved in the early morning crash and, according to one local woman who was at the scene, both vehicles were ‘write offs.’

Cashel Gardaí attended the scene. The school bus had stopped to pick up a child passenger when the car collided with it, just before 9am.

An ambulance also attended the scene and the driver of the car was taken to South Tipperary General Hospital with a minor injury.

There were nine children and a driver on the bus at the time. They were all checked out at the scene and none of them were injured. 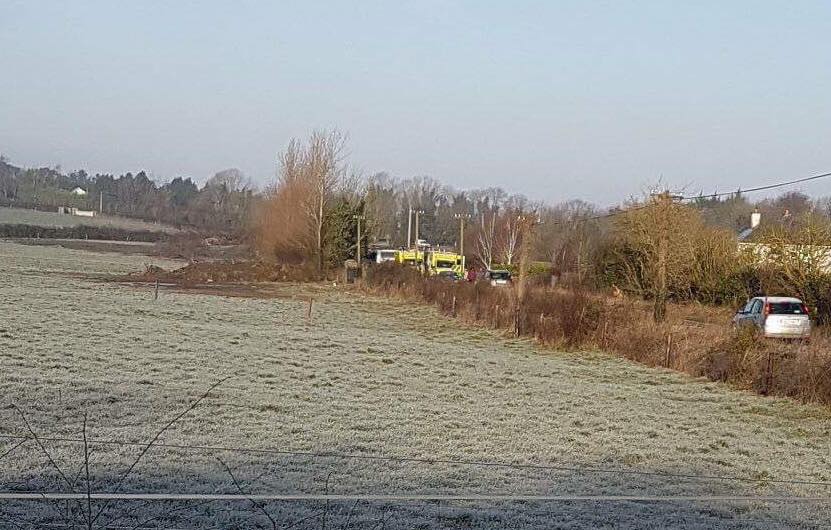 The road from Whitelands Cross to Poulmucka was closed for a short time as a result of the accident.

Local woman Eileen Lonergan, who was at the scene contacted, The Nationalist with the above photograph and highlighted the importance of seatbelts for bus passengers, thanks to which there were no injuries to the children.