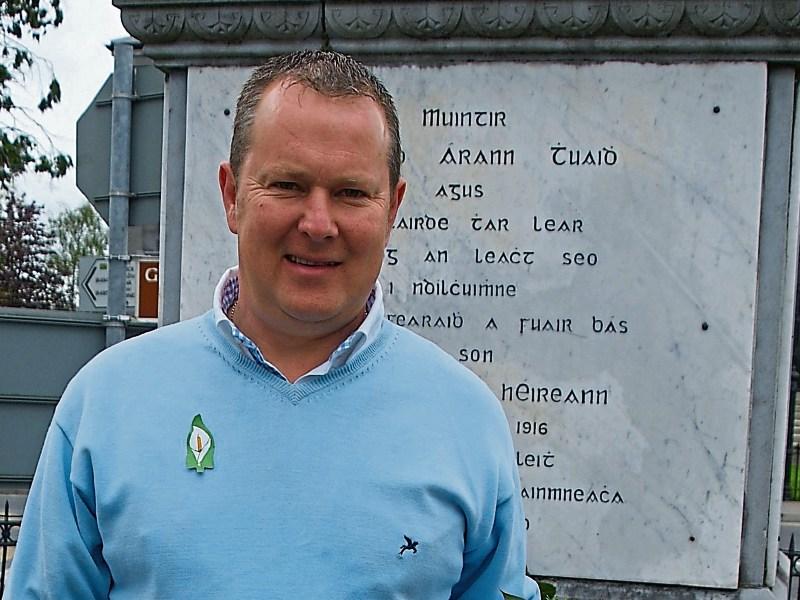 Tipperary County Council can't take any housing estate in charge unless 50 per cent of the homeowners agree to it, Cllr Seamus Morris was told at Nenagh MDC.

Cllr Morris had asked that part of Ormond Keep be taken in charge, but pointed out that the houses were mostly rented.

Senior planner Brian Beck said they couldn't take it in charge because the houses were not owner occupied.

Five estates in Nenagh MDC area were taken in charge in 2017, amounting to 155 houses in total. There are 15 applications in the process, councillors were told.

Meanwhile, Cllr Joe Hannigan had concerns that Irish Water was holding up taking some estates in charge by “asking the impossible”. He was backed by MDC Cathaoirleach Cllr John Carroll.

Mr Beck said the council had written to Irish Water and given them time frames and if they didn't get a response the council would take estates in charge. He encouraged residents to apply for estates to be taken over.

Three developments, containing 124 properties, are with the council's Roads Section. These are: Boru Court, Bruach Tailte and Roundhill.

Countywide, one application for taking in charge is awaiting validation. There are 80 valid applications on hand; 16 estates are with Irish Water, the council is unable to process 16 estates at present and 15 are awaitng statutory process.