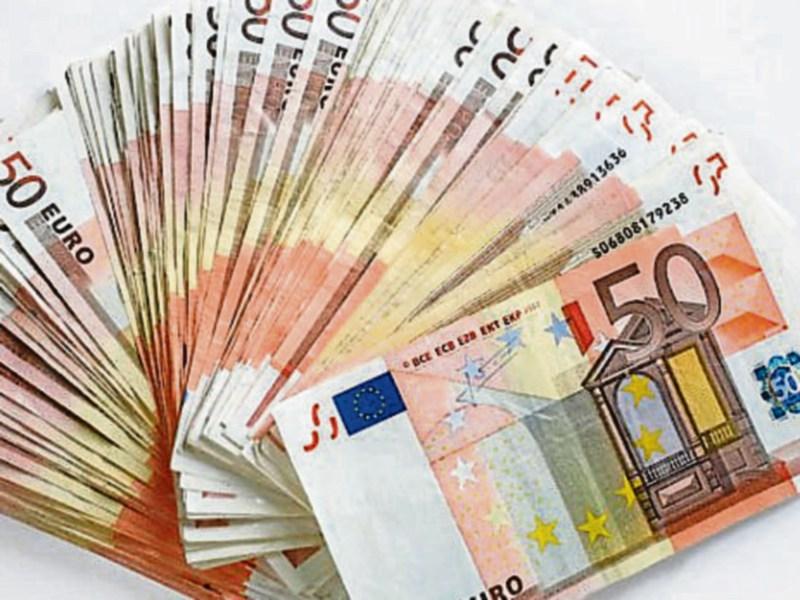 Two from Charleville travelled to Nenagh and cashed fake €50 notes

Two people who travelled from County Cork and cashed fake €50 notes around North Tipperary had “succumbed to temptation”, Nenagh Court was told.

The court heard that the total amount of transactions came to €500 and the money had been paid back within the past fortnight.

Their solicitor, Pat Liston, said both his clients had “succumbed to temptation” and saw it as an opportunity.

Ms O'Donnell's financial circumstances “would not be great”, he said.

Judge Elizabeth MacGrath described the offences as “serious and said she had “concerns” because there was premeditation involved as they had travelled from Cork to Nenagh.

However, Mr Liston told her that Ms O'Donnell had relations living in Nenagh.