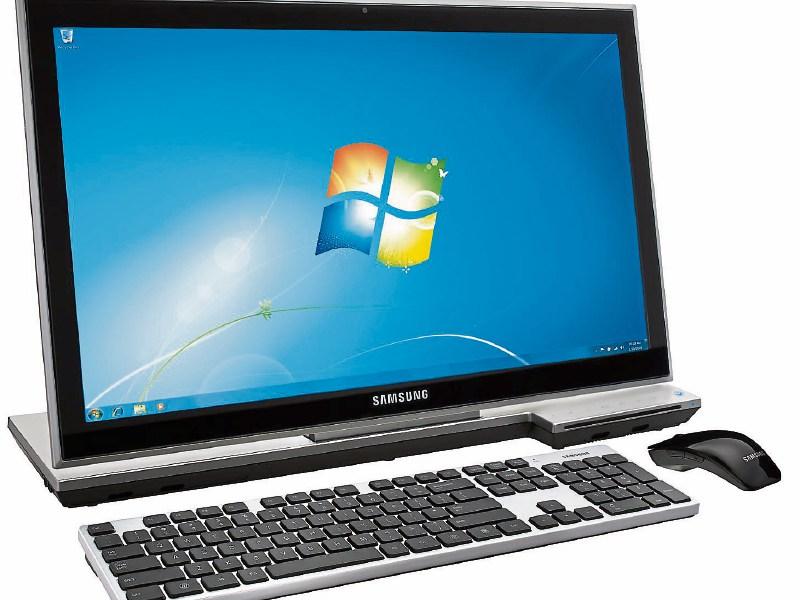 "Hot desk spaces" have been requested for Clonmel's town centre

An initiative to help start-up businesses should be launched in the town centre, Cllr. Siobhan Ambrose stated at a meeting of Clonmel Borough District.

Despite being the capital town in the county, she said there were no "hot desk spaces" available in the centre of Clonmel, and the Borough District should look at sourcing some of these,

These spaces were geared for people trying to start businesses but who couldn't afford offices. This scheme had proved very effective when launched in Limerick.

Cllr. Ambrose suggested that the former museum building in Parnell Street, Clonmel, which was owned by the council and was very central, could be turned into a hot desk space.

Cllr. Pat English agreed that the former museum should be used for that purpose.

However District Manager Sinead Carr said that the cost of adapting the former museum building (which is up for sale) would be excessive.

They would sit down and look at their own work space and see what facilities were available for hot desk spaces.

In a report to the meeting, District Administrator Anthony Coleman said that the Tipperary Local Enterprise Office (LEO) maintained a database of all available workspace and land banks.

This database was updated twice a year and was a key resource for the Council, LEO and others in terms of matching the needs of entrepreneurs with available space.

All available space was promoted through the district and county promotional channels.

He said the council was taking steps to target digital enterprises, and hot desks would shortly be available through the Seat Ready Studio in Clonmel.

Investment was in place for the project, which would be launched in March, and would include the availability of computer equipment and software.

Mr. Coleman said that the Questum Acceleration Centre in Ballingarrane could accommodate knowledge and high potential start-up businesses. Should the funds become available, the council would be seeking to progress with the second phase of the Ballingarrane development.