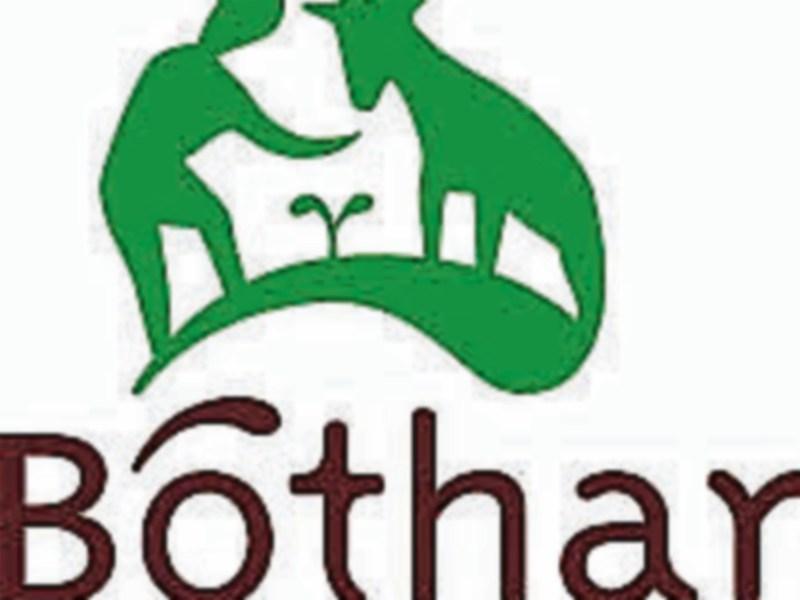 As part of the Green Schools initiative in Loreto Secondary, the school held a water awareness fundraising day as part of their programme for achieving their third Green Flag for water conservation.

The school held a non-uniform day, with a water-themed fancy dress option.

Each student and teacher wore an item of blue clothing.

A water relay race was held, whereby each team had to transfer a bucket of water between them with as little spillage as possible and in the quickest time possible.

They did this to remind them of what the average person in drought-stricken countries has to do on a daily basis to obtain water for their families. 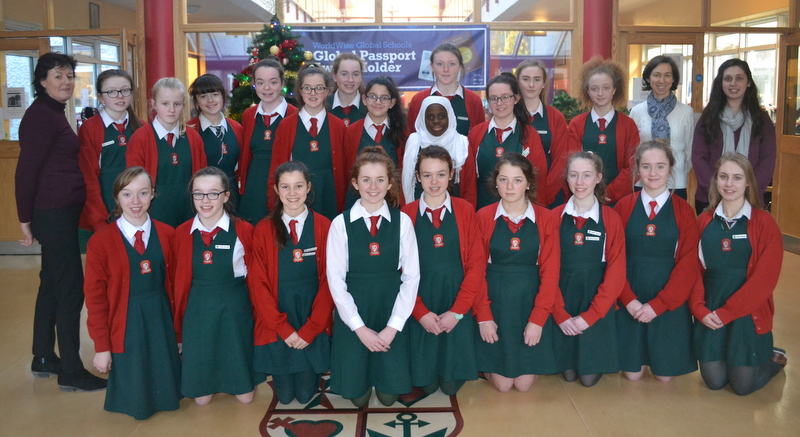 Above - Students of Loreto Secondary School in Clonmel, who helped raise €470 for the Third World charity Bothar at the non-uniform day held as part of the Green Schools initiative.

Each student gave a €2 contribution and a total of €470 was collected, which it was decided would be donated to the charity Bothar.

Thanks are extended to all involved in organising the event and to those who participated.