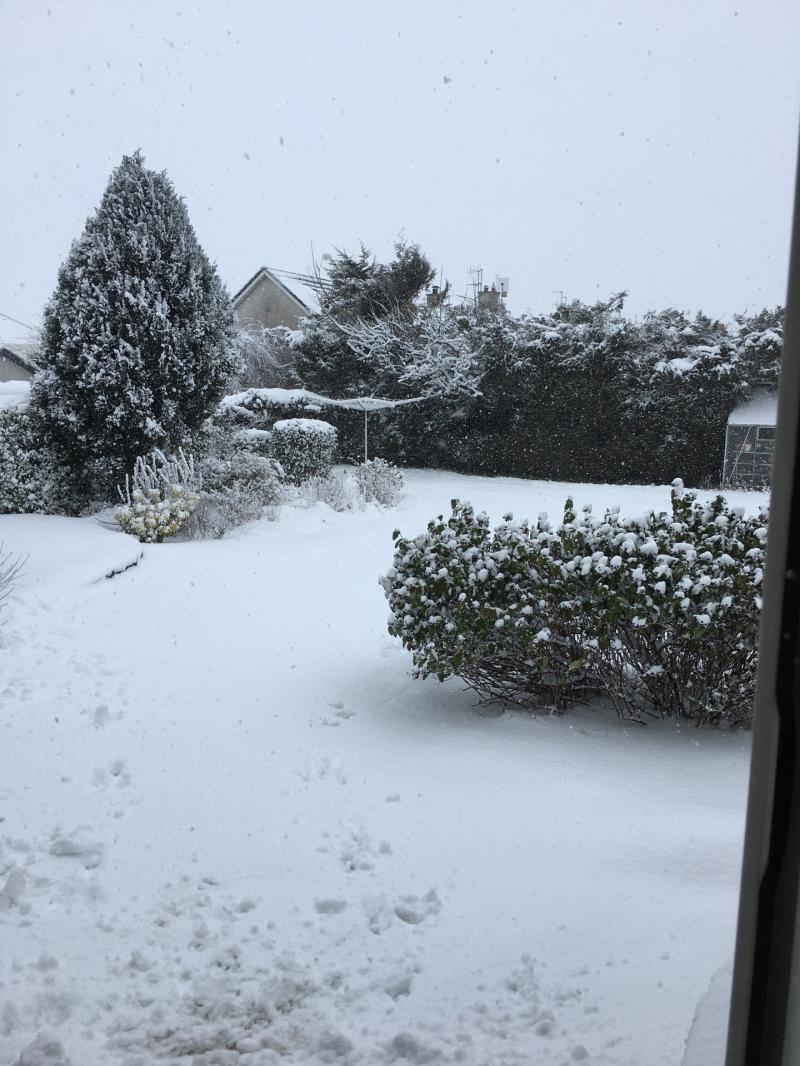 The Gardai in Nenagh and Roscrea have appealed to motorists not to drive, despite the National Emergency Co-ordination Group's lifting of their warning for people to stay indoors.

"All routes are bad, main routes, minor roads and the motorway," said a Garda spokesperson in Nenagh. "Stay indoors until after 6pm when they hope to lift the Status Red alert."

However, such is the level of continuing snowfall that local Gardai feel it may have to be extended for Tipperary.

"The roads are still brutal around Roscrea and the Roscrea to Birr road is impassable," said a Garda spokesperson in Roscrea.

Roads had not been gritted and there was no snow plough in operation, so stay out of the car, they warned.

Meanwhile, a local man was arrested and charged in relation to a burglary in Nenagh yesterday. He was brought before a special sitting of the local court and remanded in custody.

The Gardai said they were investigating a number of other incidences which may also have been burglary.

They couldn't say if the burglaries were "opportunistic" given the weather conditions.

Tipperary Fire and Emergency Services were called to a number of incidents in Nenagh and Cashel.

In Cashel, a young woman is understood to have fallen at a motorway bridge and suffered injuries.

Most of the other incidents were chimney fires.

Meanwhile, Tipperary County Council's emergency group will meet at 1pm to assess the conditions around the Premier County.