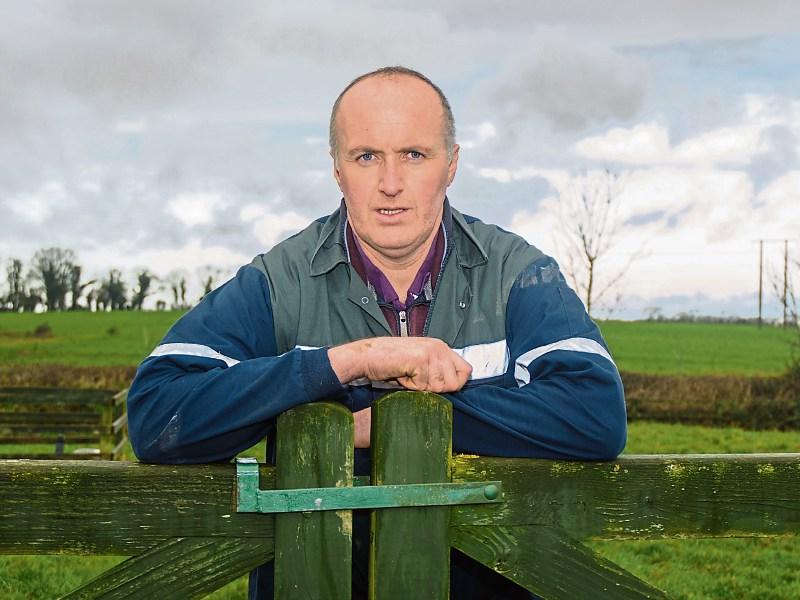 The country's two main farm organisations have each said that priority must be given to dairy farmers in order for milk collections to be made following the bad weather.

With some co-ops unable to get to all their suppliers over the past few days, it is vital that milk is collected if it not to be dumped.

ICMSA president Pat McCormack said that there needed to be a co-ordinated approach to ensure that all milk was collected from farms as soon as possible and it was important that milk processors co-operate as much as possible in this regard.

Tipperary farmer Pat McCormack said that with calving numbers ahead of last year, milk production levels were also up and it was essential that farmers who milked their cows in very difficult conditions suffered no loss due to delays in milk collections.

He acknowledged the Glanbia commitment to paying 20cpl for milk they were unable to collect, but pointed out that this still left farmers down 15cpl due to no fault of their own.

Mr McCormack also welcomed the clarity supplied by the Government’s announcement that farmers who removed snow-related hazards on public roads will not be liable for any claims during the extreme weather conditions.

Farmers throughout Tipperary and throughout the State had done “an enormous amount of work” clearing roads and trying to improve driving conditions, he said.

“It was only fair that they were not made in any way liable for trying to help others and provide valuable voluntary work for the public good,” he said

Mr McCormack said the clarification provided was welcome and should always be the case in these kinds of circumstances.

Meanwhile the IFA is asking that local authorities would co-ordinate their actions with co-ops to prioritise the clearing of roads leading to dairy farms.

The hauliers had done trojan work to collect milk before the storm hit, and to keep collections going for as long as possible, he said

However, in many of the co-ops’ catchment areas, milk collections had to be suspended.

“Most dairy farms farmers have static refrigerated milk storage tanks that can hold up to two days’ worth of milk.  Already, some farmers have filled these and they will have to dispose of milk if it is not collected urgently,” said Mr Healy.

“This is obviously seriously problematic from a food wastage point of view and would cause a massive economic loss to the farmers concerned. If it continues it could also affect the availability of fresh milk on supermarket shelves,” he warned.

IFA National Dairy chairman Tom Phelan has welcomed the announcement by Glanbia that they will pay farmers 20cpl for milk that cannot be collected due to difficulties arising from extreme weather conditions.

“This is a welcome signal of support, which we hope others will follow. However, the key issue is try to get milk collections going again,” he said.

Glanbia resumed milk collecting on Saturday, but the company said that Milk collection has today (Saturday) resumed in some areas, but only where it is safe to do so. However, the scale of the backlog and the state of rural roads means that it will take significant time (depending on conditions) to reach all dairy farms. In some cases this will be too late to collect milk of appropriate quality for processing, or to reach farms before bulk tanks exceed their capacity.

In the event that a farm insurance policy does not cover milk lost, Glanbia will pay 20 cent per litre (including VAT) on milk volumes that are lost due to the impact of this extremely significant weather event.

“I would urge any farmer in difficulty to contact their local farm development or milk quality manager. Finally, please keep your own personal safety to the forefront at this challenging time,” said group chairman Henry Corbally.